The entire team of Sadak 2, including Mahesh Bhatt and daughters Alia Bhatt and Pooja Bhatt, were shooting in Ooty till today. You already know what a productive person Alia is, and she wouldn't prefer wasting any time. As the team is busy shooting, Alia seems to steal every bit of time she can, and indulge in some thoughtfulness. Pooja Bhatt captured her during one such moment, and shared the photo on Instagram. 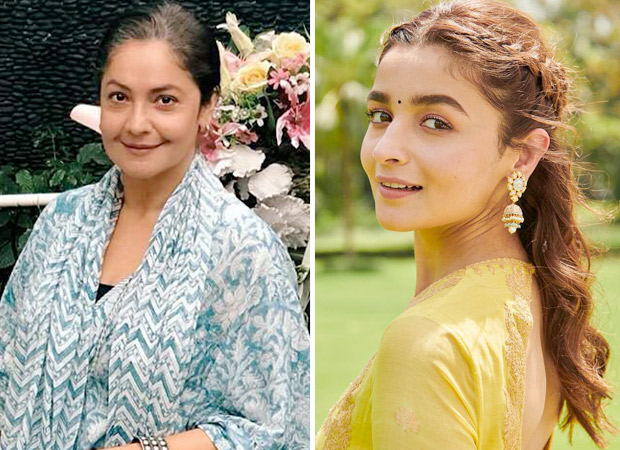 'Alia Bhatt.. writing her own destiny, even between shots,' she wrote. In the picture, Alia, wrapped in a yellow jacket, is seen engrossed in writing something on her notebook. Wonder what was she scribbling!

Alia, who wrapped the Ooty schedule today, is paired with Aditya Roy Kapur, in Sadak 2. The film also stars Sadak stars Sanjay Dutt and Pooja Bhatt in pivotal roles. Once she finishes shooting for Sadak 2, Alia will also kick start Sanjay Leela Bhansali's Gangubai Kathiawadi. While her much ambitious film Inshallah with Bhansali got shelved indefinitely, Gangubai Kathiawadi has got the fans excited already. At the same time, she is also awaiting the release of Brahmastra, which pairs her with beau Ranbir Kapoor for the first time.