Gaining fame as the pop culture show of India, the original Netflix Indian series Sacred Games will now enter its next season. And this time around, the show makers have decided to go to foreign shores to shoot the second instalment. While his co-star Saif Ali Khan recently shot at the bylanes of Mumbai, Nawazuddin has had a long schedule in Africa. Expressing immense confided in Sacred Games 2, the actor described it as the baap of the first season. 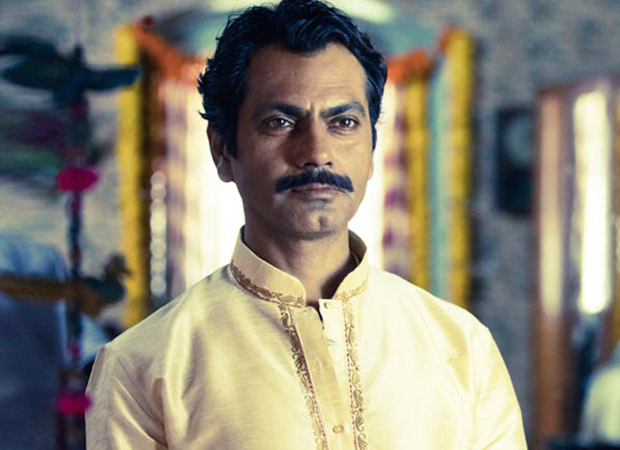 Speaking about the second season of Sacred Games, Nawazuddin Siddiqui revealed that they have shot the series extensively in Mombasa, Cape Town and Johannesburg. The actor further went on to speak about his character saying that even though one knows Ganesh Gaitonde, one wouldn’t know what to expect from him. Ganesh Gaitonde has become one of the most popular names in the list of antagonists that we have seen in Indian shows and cinemas so far.

But it seems that our actor Nawaz was quite oblivious to the fame that his character and the show has acquired through Netflix. It seems that when he was shooting in Rome, he actually had people [read fans] coming over and clicking pictures with him. That’s when he realized the global fame of Sacred Games. Not just that, it seems that his team has been updating about the show’s success and has also been showing memes related to the show.

Nawaz is also all praises for his director Anurag Kashyap wherein he thanked the director for entrusting him with the responsibility of Ganesh Gaitonde. He also stated that his collaborations with Kashyap often makes him push the envelope beyond and he does enjoy on working with such challenging roles.

Sacred Games 2 is expected to release online somewhere in mid-2019. The dates are yet to be revealed. The show features Saif Ali Khan as the protagonist Inspector Sartaj Singh whereas Nawaz plays the role of most feared gangster Ganesh Gaitonde, the lead antagonist.