Reports about the leading lady of RRR continue to do the rounds! Amidst that, Parineeti Chopra recently decided to speak about the film which features Ram Charan and Junior NTR in lead role. After rumours of Alia Bhatt quitting the film owing to hectic schedule, there were certain reports that claimed that Parineeti has come on board for this S S Rajamouli directorial in which she will make her South debut. In recent reports, the actress was seen addressing these rumours. 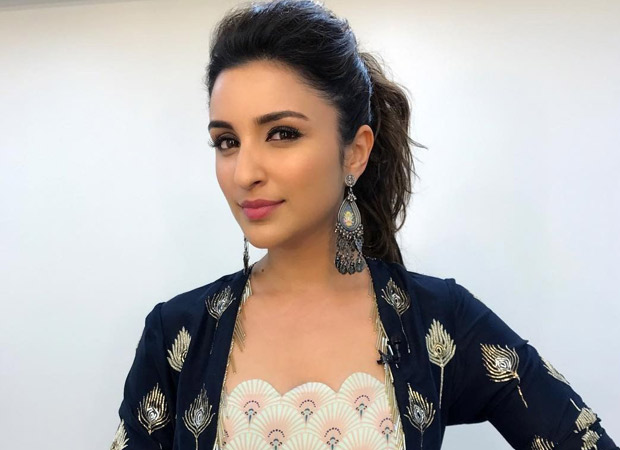 Parineeti Chopra, in a group interview, revealed about how excited she has about her upcoming projects Kesari and Jabariya Jodi. The actress is also expected to feature alongside Arjun Kapoor in Sandeep Aur Pinky Faraar but the YRF film is said to have been postponed. While she spoke about her recent projects, she also clarified on the ongoing rumours about her forthcoming films.

In the said reports, she mentioned that there are few announcements that are yet to be made about the films she has signed recently. When she was asked if one of them is RRR, the actresss said, “I'll only say that you guys should wait and believe the things we announce. Whatever my films are, they'll be announced within this week." She also spoke about the postponement of Sandeep Aur Pinky Faraar adding, "You cannot plan. When you plan, God laughs, the film industry also laughs, things change everyday! But that's the beauty of it,"

Her next release Kesari is expected to hit the big screens on March 21, marking the occasion of Holi. On the other hand, Parineeti Chopra also reunited with her former co-star Sidharth Malhotra for Jabariya Jodi which is supposed to release on July 12.

Coming to RRR, director SS Rajamouli will be reuniting with Bahubali team for this project which is expected to be another magnum opus. He had earlier stated that RRR would be a pan India film which is said to be made on a huge scale, as big as the Bahubali series.