When the announcement of theatres reopening in Maharashtra were announced in September, filmmakers also rushed to announce the release dates of their films. A clash was announced with Sanjay Leela Bhansali's Gangubai Kathiawadi and SS Rajamouli's RRR releasing in the first week of January 2022. However, the makers of Gangubai Kathiawadi have now postponed the release of the film by over a month to avoid a clash at the box office. 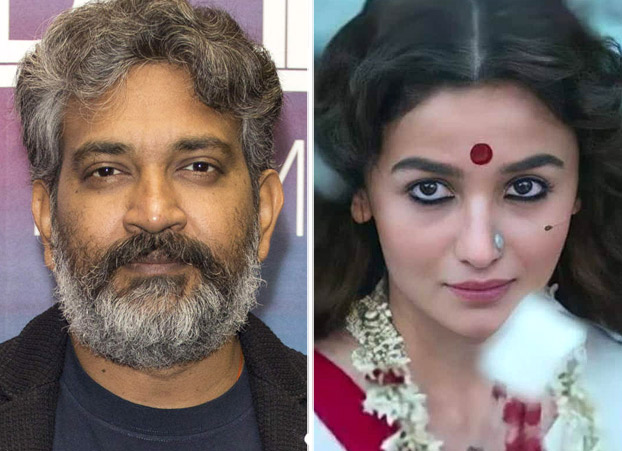 Alia Bhatt starrer Gangubai Kathiawadi will now be released in theaters on February 18, 2022. The announcement was made on November 15, 2021, which read, "We are glad to announce that Sanjay Leela Bhansali's Gangubai Kathiawadi has a new release date. Produced by Sanjay Leela Bhansali and Dr. Jayantilal Gada (Pen Studios), the film will release on 18th February 2022.”

Soon after SS Rajamouli took to his Twitter handle to thank Pen Studios head Jayantilal Gada and Bhansali for pushing the release date of the film.

The decision by Mr. @JayantilalGada and Mr. #SanjayLeelaBhansali to move the release date is well appreciated. Our heartfelt wishes to #GangubaiKathiawadi..:)

Meanwhile, RRR is a period drama starring Jr NTR and Ram Charan. The film also stars Alia Bhatt and Ajay Devgn in cameo roles. The film will be released on January 7, 2022.