Actress Nargis Fakhri stepped her feet in Bollywood with Imtiaz Ali’s Rockstar alongside Ranbir Kapoor. She became popular for her sharp look and sexy personality. But the actress did not have a smooth ride till success; she had to cross a lot of obstacles in order to survive in the entertainment industry. The actress revealed that she was not greedy for fame and therefore never gave in to any director's sexual demands. 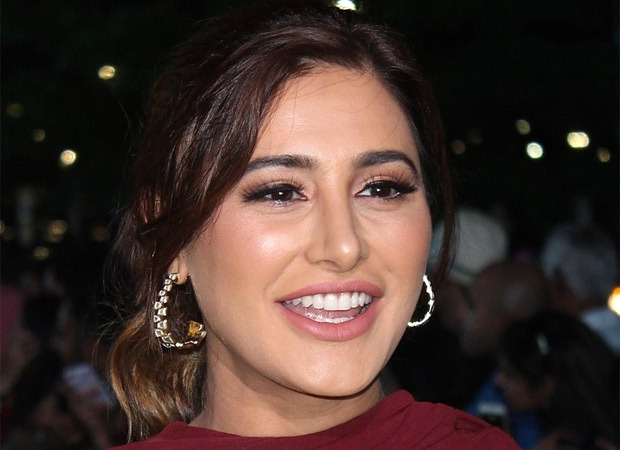 Rockstar actress Nargis Fakhri opens up about her struggle in Bollywood, says she lost projects as she denied sexual demands

The actress also shared that due to her denial over fulfilling the director's unusual desires she lost many projects which completely devastated her. She constantly tried to search for dignity and respect but she seldom got it. She was dropped out of projects and it depressed her but the only thing which helped her in sailing through was reminding herself that no matter what she will keep her morals intact. The Rockstar actress remained firm in her ideologies and did not let anyone shake them as virtues and ethics were very crucial for her.

The 41-year-old actress however expressed that she felt comfortable in Bollywood as compared to the modelling world where one is asked to go naked for an ad. Such things made her highly uncomfortable and unacceptable. She further shared that when she got an offer for the college edition of Playboy magazine but refused to be a part of it.