Last Updated 07.08.2022 | 6:58 PM IST
feedback language
follow us on
Bollywood Hungama » News » Bollywood Features News » RK Tapes: Ranbir Kapoor reveals his love for bad boys of Hindi cinema; says “I have a dream that once in my career; I will do a negative role”

Ranbir Kapoor is playing a larger-than-life hero with the action entertainer Shamshera. Ranbir, who is coming to the big screen four years after he delivered the blockbuster Sanju, has wowed fans and audiences with his incredible intensity as Shamshera and his son Balli in the much-awaited visual spectacle’s trailer! Ranbir is pitted against Sanjay Dutt in this anticipated film and their on-screen clash is one of Shamshera’s biggest attractions. 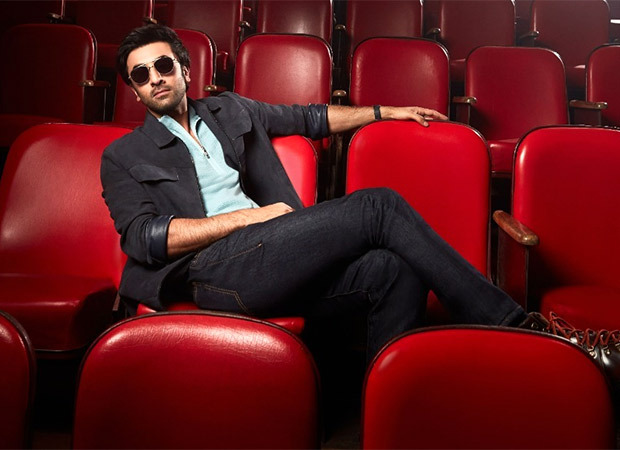 RK Tapes: Ranbir Kapoor reveals his love for bad boys of Hindi cinema; says “I have a dream that once in my career; I will do a negative role”

In the third episode of a three-episodic candid video series titled ‘RK Tapes’, Ranbir talks about his love for the bad boys of Hindi cinema, the towering villains who make the hero bigger! Ranbir lists out his favourite on-screen villains - the iconic Amjad Khan as Gabbar Singh in Sholay, Amrish Puri as Mogambo in Mr India, Sanjay Dutt as Kancha Cheena in Agneepath, Ranveer Singh as Alauddin Khilji in Padmaavat and Shah Rukh Khan in Darr, etc. Check out Ranbir speaking straight from his heart in the third episode – ‘The Villain’

Ranbir is seen as saying, “We invariably side with the hero. But if there was no villain for the hero to show his heroism, how would a hero be a hero? I have a dream that once I will do a negative role and people will tell their kids ‘so jaa, so jaa nahi toh Ranbir aa jayega!’ As our cinema evolves, the villain’s character too is becoming more and more complex and interesting. I’m looking forward to the bad guys we are yet to watch, to the actors who will scare us out of our seats and to the villains that will redefine evil.”

Ranbir starrer Shamshera is set in the fictitious city of Kaza, where a warrior tribe is imprisoned, enslaved and tortured by a ruthless authoritarian general Shuddh Singh. This is the story of a man who became a slave, a slave who became a leader and then a legend for his tribe. He relentlessly fights for his tribe's freedom and dignity. His name is Shamshera.

Also Read: Ranbir Kapoor opens up on his past films; says Rocket Singh ‘broke his heart’