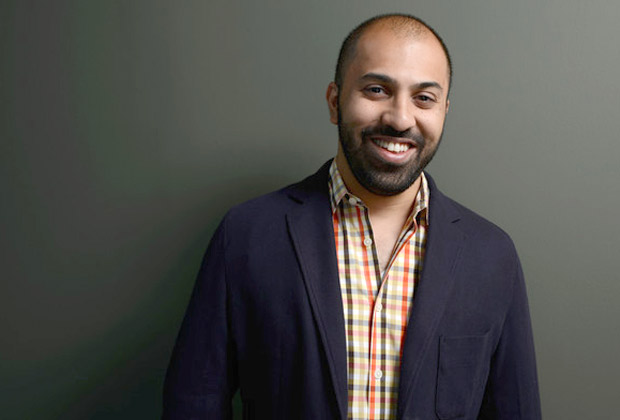 Post the unprecedented global success of The Lunchbox the gentle genius Ritesh Batra has been making films outside India .After completing the British film The Sense Of Things featuring the distinguished pair of Jim Broadbent and Charlotte Rampling, Ritesh is now in Colorado (US) shooting a film with, ahem, Robert Redoford and Jane Fonda.

Soft-spoken and still modest Ritesh describes his life post The Lunchbox. “I’ve been travelling since The Lunchbox making two films. It is my good fortune that the film keeps travelling. But the recognition is not for me. It’s for my work. I’d rather not think that I possess some kind of a magic touch for a Lunchbox to happen. I just need to keep working hard.”

Now everyone expects another The Lunchbox from Ritesh. “I can’t keep repeating myself. No filmmaker can do the same thing again and again. It would be very tiring. After The Lunchbox I shot The Sense Of An Ending, an adaptation of the celebrated Julian Barnes novel, which was completed in June. We’re going to release it later this year.”

The film starred a distinguished cast of British stalwarts whom Ritesh learnt a lot from. “Shooting with actors like Jim Broadbent and Charlotte Rampling was very enriching. And since I was involved with the writing I didn’t feel the brunt of the cultural shift from Mumbai in The Lunchbox to England in The Sense Of An Ending.”

Ritesh made many changes in the film version of Julian Barnes’ novel. “If you’ve read the novel it’s actually very slight in length. There were lots of unspoken feelings and emotions between the lines which we had to dig out. We had to amplify the emotions. It was an amazing experience to work on the development of the script.”

Ritesh got a chance to work with the Booker winning author. “Julian Barnes is such a generous person. He was on the project helping us all through. It is an interesting challenge to adapt the novel. We couldn’t just take the book and put it on screen. We had to search for the center in the novel and place it in the film.”

Ritesh is waiting for The Sense Of An Ending to come out. “I am pleased with what I’ve achieved in it. Yeah, I like the film that I’ve made The Lunchbox. It’s a film I’d like to watch as a member of the audience.”

"The way he works is very different. It's…

Ritesh Batra opens up about his experience…