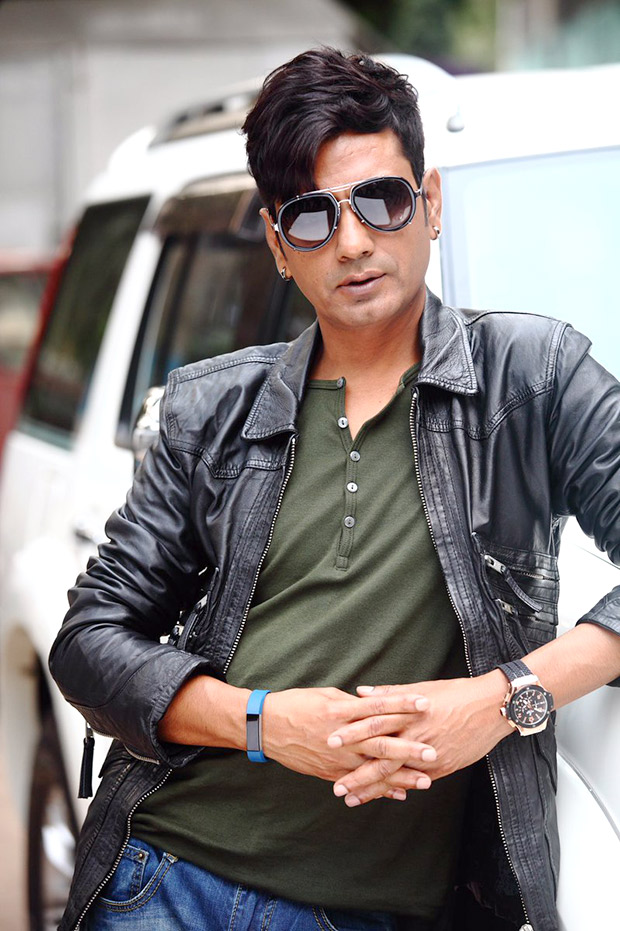 It has been only a few days since filmmaker Sabbir Khan's next film titled Munna Michael went on floors. The film stars Tiger Shroff in the lead and Nawazuddin Siddiqui in never seen before role.

Nawazuddin Siddiqui always tries to do roles that are not similar to his previous characters. While we know that Nawazuddin's character will have grey shade, we have got our hands on Nawaz's look from Munna Michael. Donning a leather jacket with new a hairdo, his look is refreshing and full of swag. Talking about Nawaz’s character in the film, director Sabbir Khan added, “While writing Nawazudin's character I knew exactly how I wanted him to look, how he would walk, talk. Once we started workshops on the script and Nawaz had got into the skin of the character, I explained how I wanted him to look and expected him to raise a few questions but there were none. He surrendered completely and went through everything patiently.” 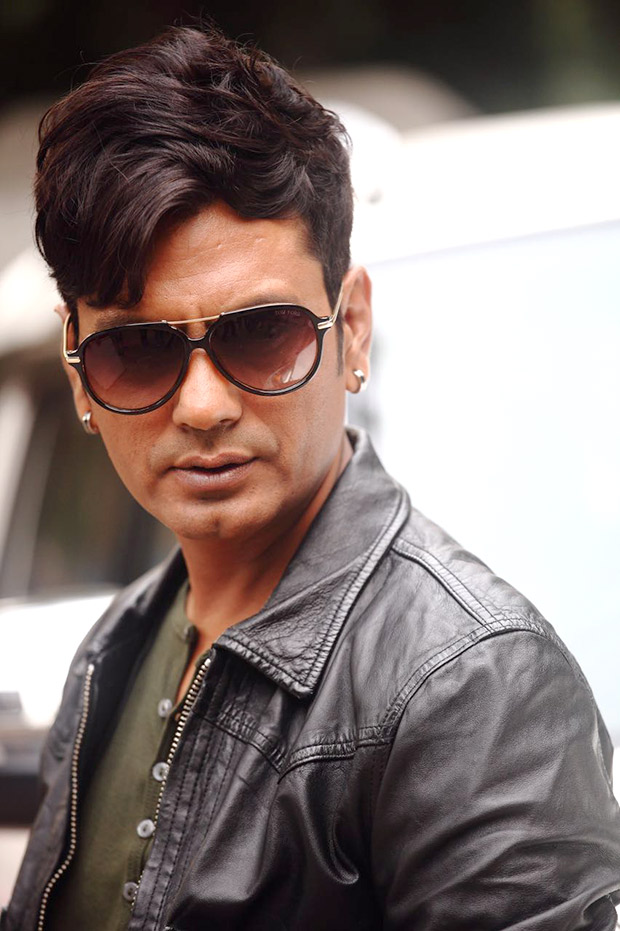 Talking about what drew him to Munna Michael says Nawazuddin, "I’m tired of the intensity. Bus ho gaya maar-dhaad aur khoon. There’s a lot of romance, apart from the dancing, in this film. Sabbir makes commercial films but he’s focused on detailing, doesn’t overdo things on the set and wants the film to look realistic. I like it when directors don’t play to the galleries". The actor will shoot for Munna Michael for 65 days over 2 schedules will be seen essaying a quirky character in the film, one with many shades, promising to exploit his versatility as an actor.

Produced by Viki Rajani, the musical packaged with stylized action marks the coming together of director Sabbir Khan and Tiger Shroff after two consecutive hits – Heropanti and Baaghi. The film also introduces debutante Nidhhi Agerwal is slated to release on July 7, 2017.

Disha Patani stuns with her dance cover of…