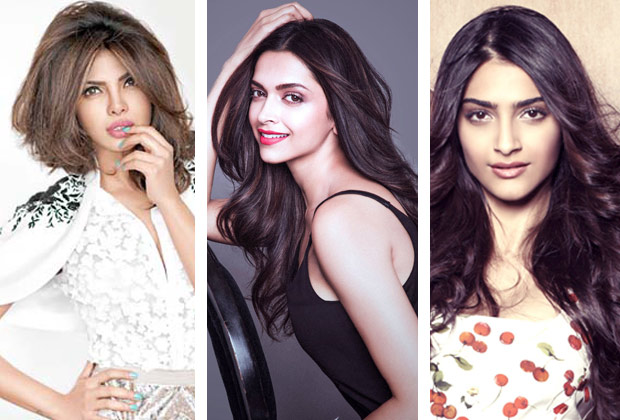 From bagging a lead role in a TV show to making movie debut, Priyanka Chopra is flying high with her successful stint in Hollywood. Priyanka, who is a global star now, has made waves in the West but has made it look pretty easy.

In a recent interview, Priyanka Chopra talked about how Indian actresses are ready to take risks in the West. She hoped that all the actors, female actors especially, who are coming to the West see the notoriety and the popularity that she has achieved or reached. She said that when one sees their popularity in another country, it is unbelievable. It feels good to see when people who don’t look like you, come to you and know you. Priyanka hopes that happens to Deepika and Sonam as well because that is what they have signed up for.

Speaking about the changes in cinema, Priyanka Chopra further added that this is a great business module when you bring in an international superstar and put them into something. This formula just elevates the popularity. And Indian female stars are an easier fit in the West.

Deepika Padukone and Sonam Kapoor sure have a long way to go.