With a career spanning over three decades, Salman Khan has worked in different genres of films. From action to comedy to drama to emotional, he has done it all. Recently, in a virtual interview with a group of journalists, Salman Khan opened about what makes him choose a script. 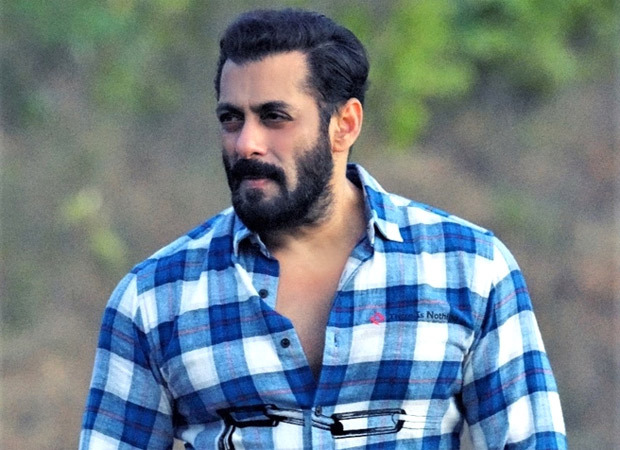 When asked what is the most important element that he looks for in a script, the superstar said, “So, the most important thing that I look for in choosing a script is the script itself. Because if you don’t have a script then you don’t have it. The thing that I see is when the audience comes out of the theatre that they should want to be you. Every time a person came out of Bruce Lee’s film, they wanted to be Bruce Lee and used to get beaten by him. But he wanted to be Bruce Lee. Why? Because Bruce Lee was very talented at what he did and the characters that he played. As a child, I remember coming out of Gaiety Galaxy thinking I was Bruce Lee and getting beaten up.”

“So, when I am doing a romantic film, I would want the person who is going to see me in the movie to be like me or to have a boyfriend like me, if I am playing a son then I would want parents or a sister to have a son or brother like me, you know. Son-in-law is difficult. So when they come out of the theatre, they should have a feel that I wish, you know he was my brother. They should think of me to be their brother or the character that I am playing. So, that is what I try to do. So when you come out of the theatre, everyone has something to take back, including the film,” he added.

He further said that he does not believe in giving messages on screen. “See, if I need to give a message. I hate messages. I can tweet it since I am on social media also. I am not about giving a message on the silver screen. Message would be there in the plot. I am not going to ‘pakao’ them with a message. That message will be there but there would be music, entertainment, music, drama, there would be all the dialogue-baazi so I just make sure that it is a full package when you go to the theatre,” he said.

ALSO READ: Salman Khan reveals how he would like to be remembered by people