Last Updated 09.12.2022 | 1:46 PM IST
feedback language
follow us on
Bollywood Hungama » News » Bollywood Features News » Salman Khan reveals how he would like to be remembered by people

Salman Khan may be the king of box office, but the actor has never let the numbers define his stardom. His latest release- Radhe: Your Most Wanted Bhai- had a digital release in India. Over 1.5 million logged in at the time of the release of the film leading to the crashing of the server of the platform. Such is the magnitude of Salman Khan- the superstar. 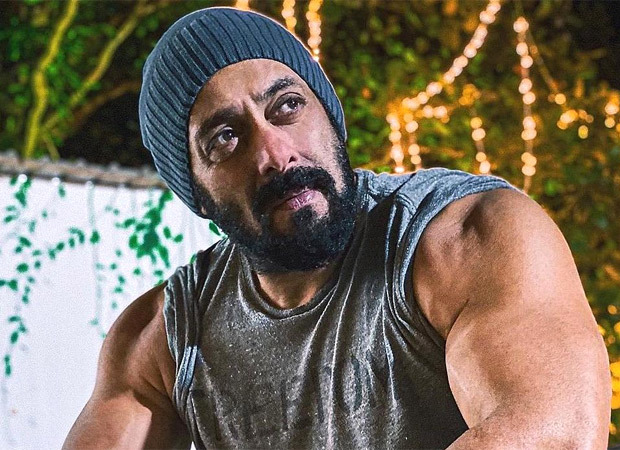 Before the release of the film, Salman Khan had spoken to a group of journalists where he revealed how he would like to be remembered by the people when he is gone. “I need to pay rent to mother Earth to be here. So I am paying rent to mother Earth and the day we all start doing that, we will all be fine and the rent doesn’t only mean monetarily… it could just be a smile, a Hi, forgiveness... is good enough. You do something nice that makes someone smile is good enough. That is the rent everyone needs to pay otherwise, what is your utility? There's no utility apart from that. Everything is going to be forgotten,” he had said.

ALSO READ: “At 55-56, I work harder because my younger generation is Tiger, Varun, Ranveer, and Aayush”- Salman Khan