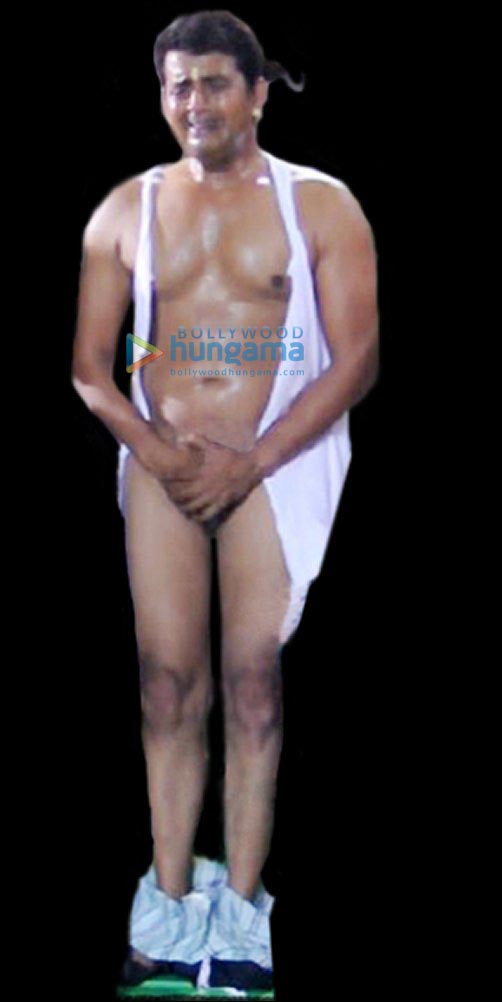 Ravi Kissan is someone who can be instantly recalled as the SRK of Bhojpuri films or closer home, one of the inmates of Bigg Boss.

The actor is now all set to shock the audiences with his full monty act in his forthcoming film Chitkabrey. News has it that he shed all his clothes for a scene in the film that deals about the intricacies of relationships. Speaking about the scene to Bollywood Hungama, the film's director Suneet Arora said that, "There is a scene in the film where Ravi Kishan's character is surrounded by rich students in the college and he is tortured for being naive. The more he argues, the more he is tortured and is finally stripped naked and is asked to talk dirty. He is left with no choice but to give up. At first, the Censor Board gave the film 32 cuts, in spite of giving it an 'A' certificate. We argued and re-edited the film and then the board came down to seven cuts."

For an actor who is known for films like Tere Naam, Luck, Raavan, Tanu Weds Manu etcâ€¦the bold scene in Chitkabrey seems like quite a leap!