Rashami Desai is one of the most sought after actresses on television and has made quite a name for herself since the time she first entered the industry. Television celebrities face bias when they try to expand their horizon and Rashami Desai spoke about them in an interview with another portal. Prior to her, Hina Khan had also spoken about the same bias she faced when she became the first Indian television actress to walk the Cannes Film Festival’s red carpet. 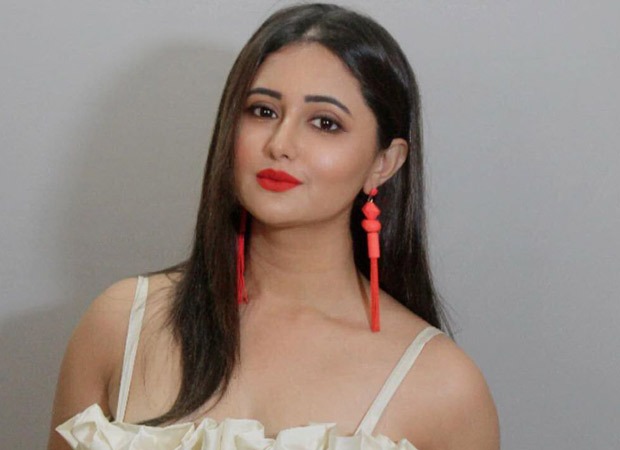 Rashami Desai said that there are downfalls of being a famous television actor because people go ahead and say things like you’ve been on television too much so you’ve had too much exposure. She further said that they are refused designer clothes for belonging to the television industry and there are times when they are told that they should be placed accordingly. Hina Khan had also pointed out the bias and receiving fewer opportunities in the film industry because they hail from television.

On the work front, Rashami Desai is currently shooting for the finale of Naagin 4 and was recently seen in a short film, Tamas, with Adhvik Mahajan.