Last Updated 30.06.2022 | 9:31 PM IST
feedback language
follow us on
Bollywood Hungama » News » Bollywood Features News » Ranveer Singh leaves for Cleveland for NBA All-Star Celebrity Game: “I will be playing against and with some of the finest talents in the world of entertainment and sport”

Ranveer Singh flew off to Cleveland last night to be a part of the big-ticket, star-studded NBA All-Star Celebrity Game that features some of the top global musicians and basketball players! The U.S.’s National Basketball Association had appointed Ranveer, who is unanimously being called the biggest superstar of his generation as he boasts of an incredible social media following of close to 70 million across platforms, as the NBA Brand Ambassador for India in September last year. Ranveer talks about how playing at the NBA All-Star Celebrity Game highlights the Indian acting fraternity’s representation on the world stage. 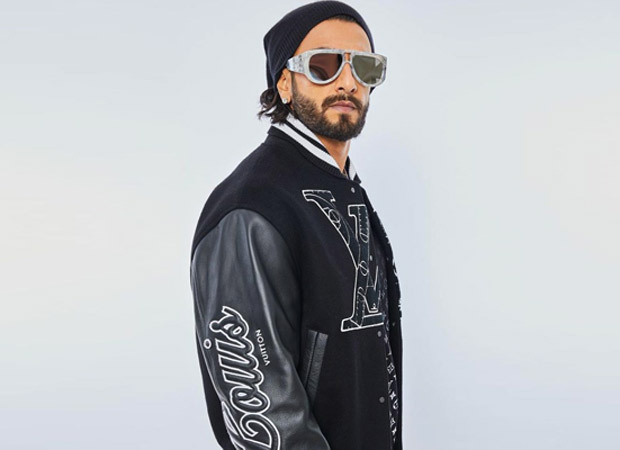 Ranveer Singh leaves for Cleveland for NBA All-Star Celebrity Game: “I will be playing against and with some of the finest talents in the world of entertainment and sport”

He says, “It is quite exciting for me! This is the stuff of dreams. That it’s so far-fetched that it’s not even on my bucket list. I will be playing against and with some of the finest talents in the world of entertainment and sport and it’ll be a great experience to be in Cleveland in what is a weekend-long celebration of basketball culture. I am really looking forward to it.”

He adds, “I do wish to do my bit to propel Indian cinema to a place of global recognition. I think the Koreans have done it effectively inspite of the language barrier and it serves as an example of what could be in the future for Indian cinema at the global stage.” 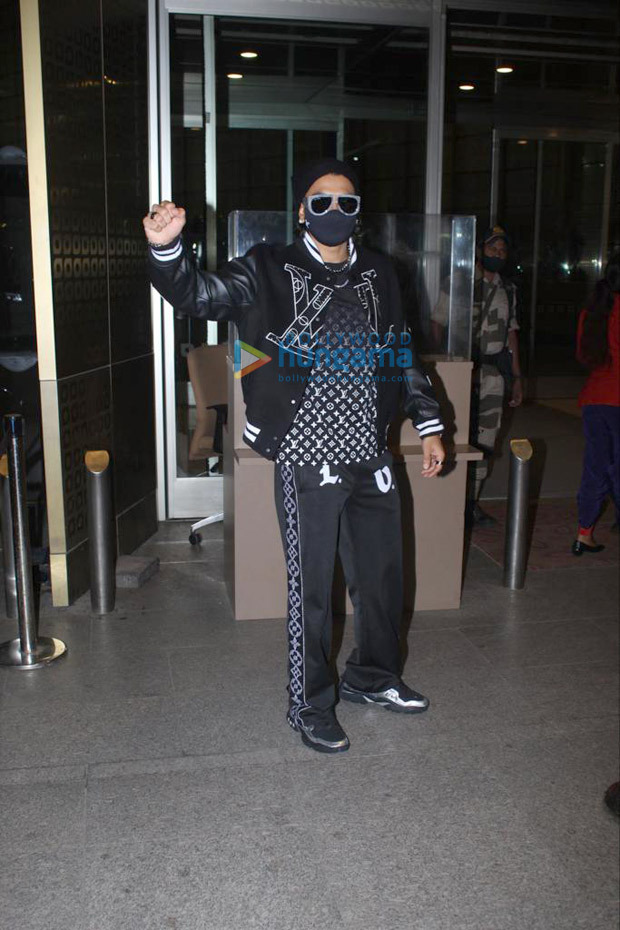 He adds, “So that’s where I would play regularly because when I moved out of the campus our apartment had a basketball court right next door so we pretty much played every day and now I play in my building apartment complex which has a beautiful basketball court and it’s a great way to stay fit and to make friends and often times even if I have nobody to play with I just do some shooting practice. I find it very therapeutic.” 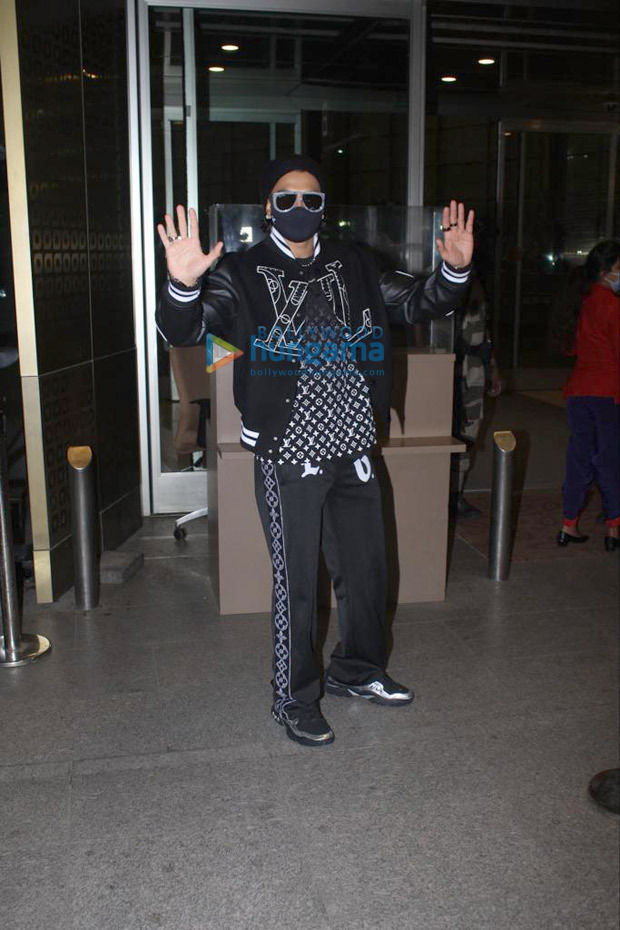 Ranveer hasn’t been able to get too much practice before the All-Star celebrity game because he is filming for Karan Johar’s Rocky Aur Rani Ki Prem Kahani but he intends to hit the court as much as possible once he lands at Cleveland where he will be coached by the NBA legend Bill Walton! He says, “I have not been able to practice much because I have been busy shooting a song for Rocky Aur Rani Ki Prem Kahaani but in the past 2-3 years I have been pretty regular with my basketball because the apartment complex I stay in with Deepika has a wonderful court in the building premises. So, I am able to stay pretty regular with my basketball. I really enjoy playing and it constitutes my cardiovascular exercise component and I am mostly playing for the fun and the experience of it.”

Ranveer is set to play alongside the likes of comedian Tiffany Haddish, rappers, and recording artists like Anuel, Machine Gun Kelly, Jack Harlow, and Quavo. The game will also feature renowned athletes from the past and present including Cleveland Browns defensive end Myles Garrett, Las Vegas Aces forward Dearica Hamby, and Cleveland Cavaliers legends Booby Gibson and Anderson Varejao. The game will be played on Friday, February 18 at the Wolstein Center in Cleveland.

The superstar has a stellar lineup of marquee projects in his next slate of movies that include YRF’s Jayeshbhai Jordaar, Shankar’s remake of his blockbuster Anniyan, Rohit Shetty’s Cirkus, and Karan Johar’s Rocky Aur Rani Ki Prem Kahani.