“Hello Subhash,” that voice I’ve known for 25 years returned after a long hiatus. Alisha Chinai who sang innumerable Bappi Lahiri compositions into the charts breaks her silence from her home in Alibaug. “I owe my career to Bappida. I sang …God knows how many songs I sang for him, most definitely 50-100 songs. In fact, just six months ago Bappi called and asked me to sing a Bengali song for him. ‘Aisa, tum karogi mera gaan?’ he always called me ‘Aisa’. I would playfully correct him, ‘Bappida, my name is Alisha, not Aisa, you must stop having so many rashogollas.’ Bappida was God’s child. So pure and childlike, so free of guile and cunning. All he cared about was his music.” 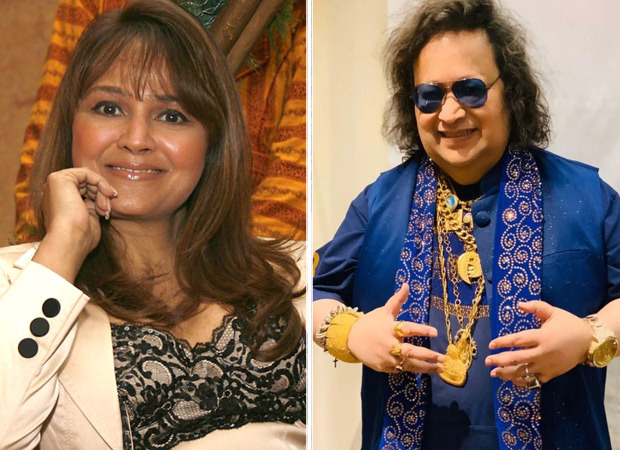 RIP Bappi Lahiri: Alisha Chinai comes out of self-imposed exile to talk of her long association with Bappi Lahiri; says, “He was an unstoppable meteor”

When Bappida asked Alisha to sing for him she was hooked for life. “So when he asked me to do a Bangla song I immediately said, although I don’t like doing playback singing. You know that. I’ve always hated the concept of the ghost voice. But who says no to Bappida? I agreed to sing his Bengali song although I didn’t know any Bangla. He wrote out all the lyrics for me and I sang them. I don’t even know which film it was for. That it was for Bappida is enough for me. This was not the first Bengali song I sang for Bappida.”

Recalling her long association with the super-prolific composer Alisha says, “I was a brash fearless girl looking for a break as a singer when I met Bappida at a recording studio. He asked me to sing. He immediately offered me a song then and there. I was zapped. ‘Will you sing for me?’ Would I sing for Bappida? Of course! I’d have been mad to refuse. Main pagal hoon par itni nahin (laughs). That’s how I got my first song ‘Tarzan My Tarzan’ in Adventures Of Tarzan. Bappida and I teamed up for lots of songs in B Subhash’s film. I vividly remember the huge orchestra and the line-up of chorus singers for ‘Tarzan My Tarzan’. It was magical! I remember Asha Bhosleji was there. She asked Bappida who I was. She complimented me. I touched her feet.”

After Tarzan, the hits just piled up. “I was recording for Bappida almost every day. He had tremendous faith in my voice. Offhand I can recall ‘Zoobi Zoobie’ and ‘Super Dancer’ in Dance Dance, ‘Bad Girl’ in Guru, and ‘It’s A Dance Party' in Commando. With Bappida there were no full stops. He was an unstoppable meteor, full of life and energy. It’s hard to believe he’s gone. Covid hit him hard last year. He never recovered.”