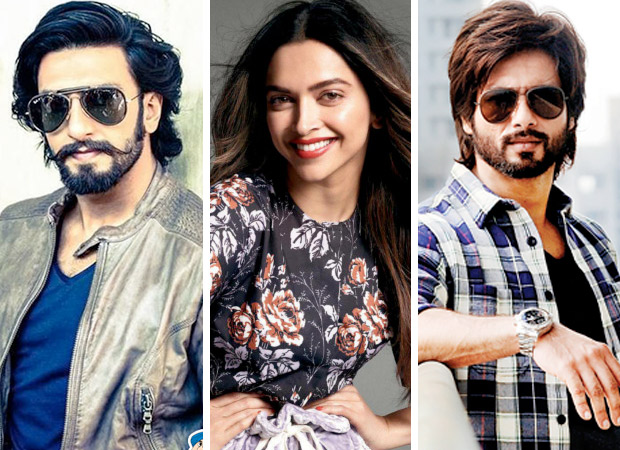 On Friday evening, Bollywood filmmaker Sanjay Leela Bhansali was attacked by an angry mob of protesters while he was shooting with his crew at Jaigarh Fort in Rajasthan. Activists of a fringe group, Rajput Karni Sena, stalled the shooting and vandalised the sets of the Padmavati. Not just that, Bhansali was attacked by the angry protesters, slapped by them and his hair was pulled.

The protesters said that Sanjay Leela Bhansali has distorted history. The members of the group claimed that the filmmaker was planning to film a dream sequence of intimate scenes between Rani Padmini aka Padmavati and Alauddin Khilji, which goes against the popular narrative of the Rajput queen taking her own life rather than submitting to the Muslim ruler. The film features Deepika Padukone as Padmavati, Ranveer Singh as Alauddin Khilji and Shahid Kapoor as Raja Rawal Ratan Singh.

The lead cast was mum on the entire tragic incident that happened with their director in Rajasthan almost 24 years ago. Finally, the actors have spoken and strongly condemned the attack. They also said that no such history has been distorted in the film. Bhansali team has left for Mumbai and it seems like they won't be shooting in Rajasthan.

In a state of shock!deeply saddened and disheartened by yesterday's events!#Padmavati

As Padmavati I can assure you that there is absolutely no distortion of history.#Padmavati

Our only endeavour is & has always been to share with the world the story of this courageous & powerful woman in the purest form there is.

As a team, we are making 'Padmavati' keeping in mind the sensitivities and emotions of the people of Rajasthan and the Rajput community.

Sanjay Sir is one of the most accomplished & authentic filmmakers we have in India, & he wont ever do anything to hurt anyones feelings.

Whats happened is very unfortunate. We hope the people of Rajasthan will understand & empathise with our intentions & give us their support.

Very very sad. Words do fall short and feel too little to express feelings. Violence is unacceptable. This incident has shocked me.

We need to look deep within as a society, as a country, as a people. Where are we headed.

Sanjay bhansali is a film maker who the country should be proud of. You will know when u see #padmavati the dignity he brings to it.

And my only regret is that I wasn't by his side when this happened.