The preparation of Kabir Khan directorial sports film '83 starring Ranveer Singh begins as the duo shared a stunning picture with Sachin Tendulkar from the Lord's Cricket Ground in London. Ranveer and Kabir specially traveled to Lord’s in London to soak in the atmosphere of the iconic stadium to witness the Test Match between India and England. 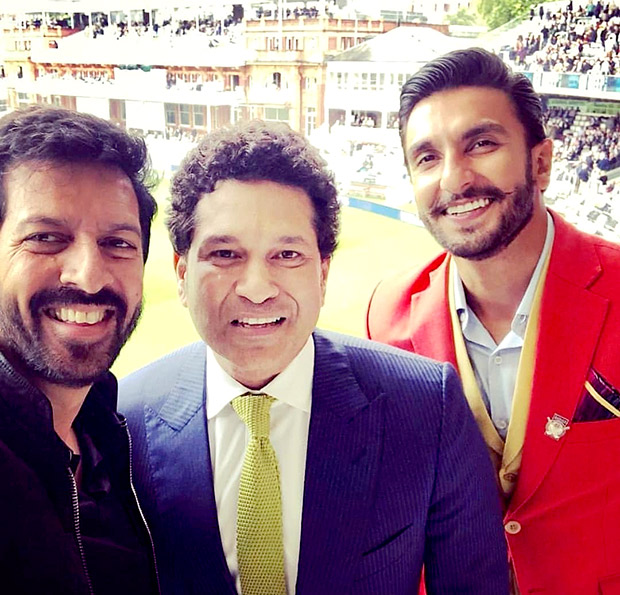 Lord's Cricket Ground is where it all began for India and is the same venue where Indian won its world cup in 1983 against West Indies. Kabir Khan wanted Ranveer Singh and him to see a live match there and so began the journey of pre-production of one of the biggest movies in the making.

As the actor-director duo began the prep for the film, they shared a picture on social media along with the legendary cricketer Sachin Tendulkar. Kabir Khan took to Instagram to share, "Sachin was 9 years old when he saw on television Kapil’s Dev’s win the World Cup in 1983 right here at this ground. That win inspired him to want to play for India. 35 years later we kick off the prep for our film 83 at the Lords... Can’t get better than this can it? @ranveersingh @sachintendulkar #indiaenglandseries #lords #filmprep". 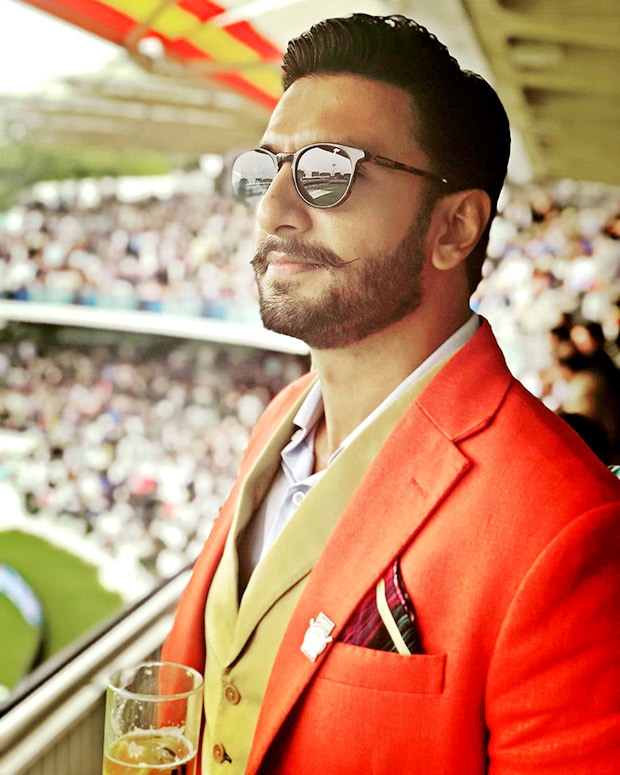 Directed by Kabir Khan, the sports film will bring to light one of the most important events in the Indian cricket history. The film will be shot at real locations and will be going on floors early next year. 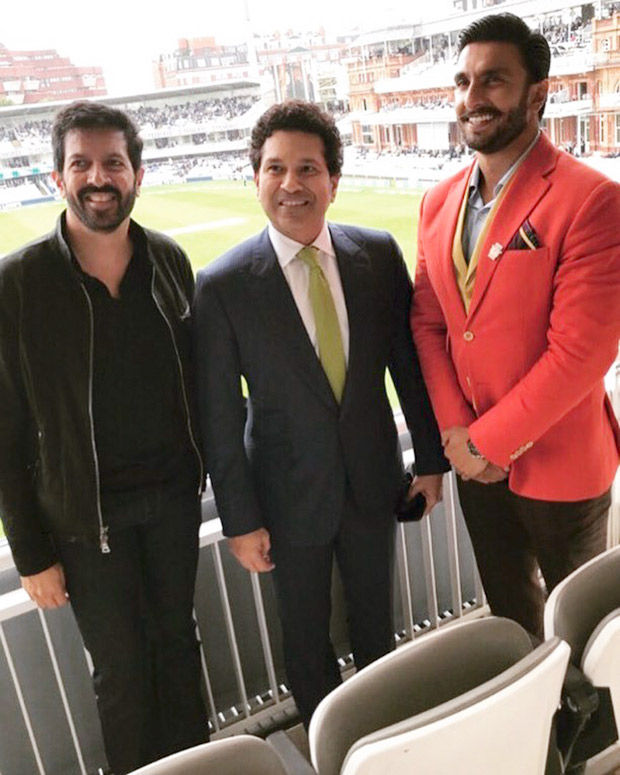 While Ranveer Singh will play the role of Indian Cricket team's then captain Kapil Dev, the film will be backed by a powerful support cast. The casting of the other cricket players is yet in process. The 1983 world cup has been a celebratory milestone in the history of Indian Cricket. 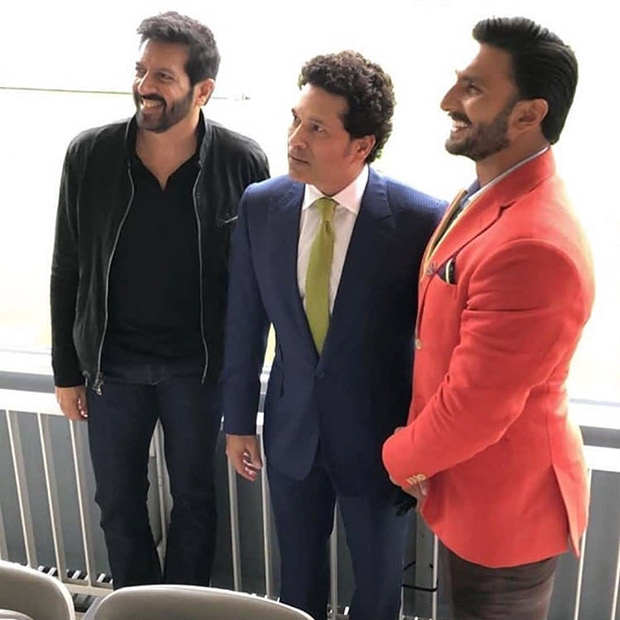