Priyanka Chopra has been a busy bee travelling the world for work. By juggling work between Hollywood and Bollywood, the actress has been working and hustling hard. Due to the work life, she hardly gets to spend time at home in Mumbai. Now, the actress is currently in Mumbai shooting for her film tentatively titled The Sky Is Pink. 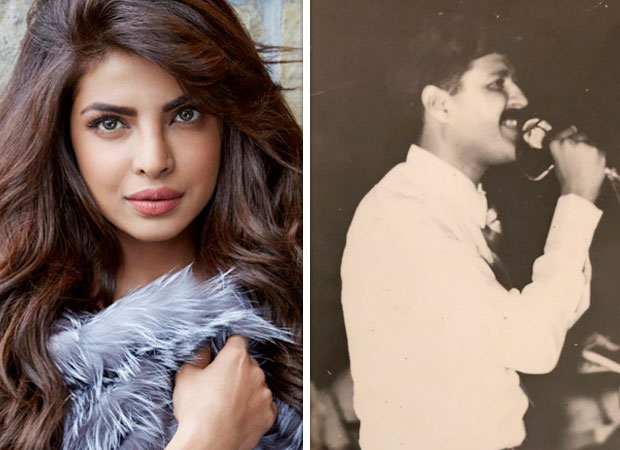 Priyanka Chopra penned down an emotional note for her mom Madhu Chopra. She took to her Twitter handle and shared the emotional note that read, “Emotional night today at my mom’s house. Full of memories..reminders of every victory and heartbreak..She’s kept everything. It’s like a museum of our family’s life. Love you MA. Thank you for preserving us. @madhuchopra."

The Quantico star also shared a throwback picture of her father Dr. Ashok Chopra on her Instagram story and wrote, “My Daddy..My inspiration. I miss you tonight dad.”

Also Read : Has Priyanka Chopra made her career’s biggest blunder?