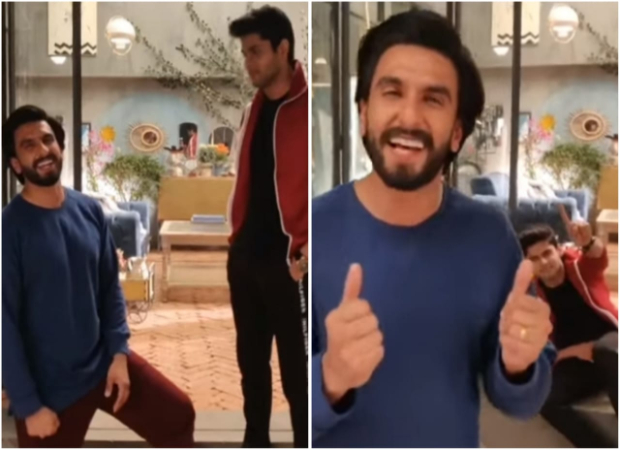 Mard Ko Dard Nahi Hota has been grabbing the eyeballs with its quirky content and unique storyline. Stepping into the shoes of a painless man, Abhimanyu Dassani marks his Bollywood debut along with Radhika Madan. The actress will also be seen packing a punch with heavy action sequences.

Even before it's release, the movie has already received a standing ovation at Mami Film Festival and created a global mark by winning the Midnight Madness Award at TIFF, emerging as the Desi Deadpool.