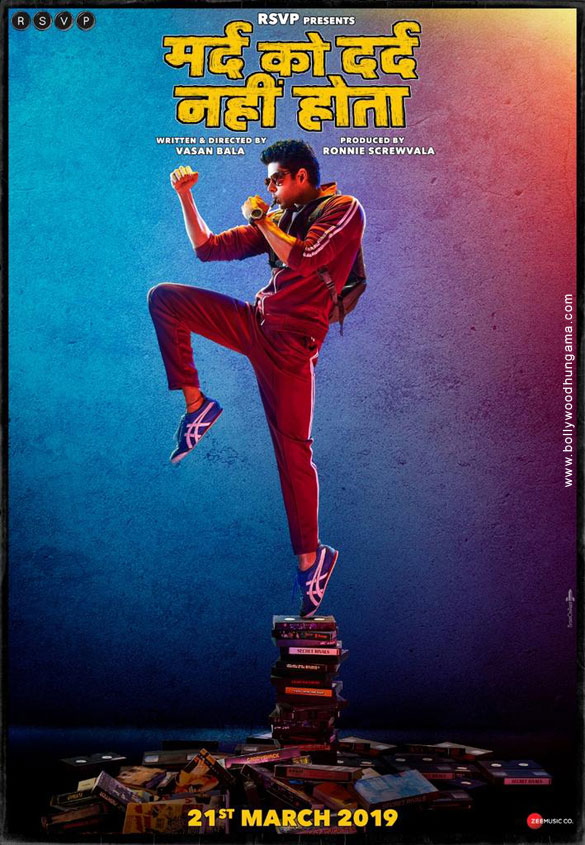 Earlier, the makers had released the trailer which opens with a young guy talking about how his dream in life is different from everyone else's. While everyone else wants to be a pilot, a doctor, the Prime Minister or something along these lines, he wants to fight and stop all the chain snatchers in his city. Just then, a bulb drops on his head and he starts to bleed. It is then revealed that he suffers from a rare disease called congenital insensitivity to pain, which means he literally can feel no pain. The film revolves around a man with congenital insensitivity to pain, hence the title. Its English title is The Man Who Feels No Pain.