The highly anticipated teaser of the Sanjay Dutt biopic, titled Sanju released today! This Raju Hirani directed venture is based on the life of actor Sanjay Dutt, with Ranbir Kapoor essaying his role. Earlier today, the poster gave us an amazing glimpse of the 6 phases Sanjay Dutt’s life while the teaser gave us an idea of things that transpired in those phases. Ranbir Kapoor is a sheer delight as Sanjay Dutt and we can hardly wait for the trailer to release. As fashion lovers, we know that Ranbir Kapoor’s style play often borders on sporty and laidback vibes. But suiting up as the occasion demands, Ranbir rarely disappoints. The Sanju teaser launch was one such occasion that saw Ranbir dressed to nines and cut a dapper picture. Right from getting those signature nuances, walk and demeanour to the T, Ranbir Kapoor has endeared his way back into our hearts with this teaser.

Ranbir Kapoor was seen as a showstopper for feted designer Manish Malhotra with Deepika Padukone in tow. A distinct switch from the ethnic avatar on the runway to a dapper one today, Ranbir has us hooked. We look forth to his promotional style that shall begin soon; here is a closer look at Ranbir Kapoor’s dapper shenanigans. 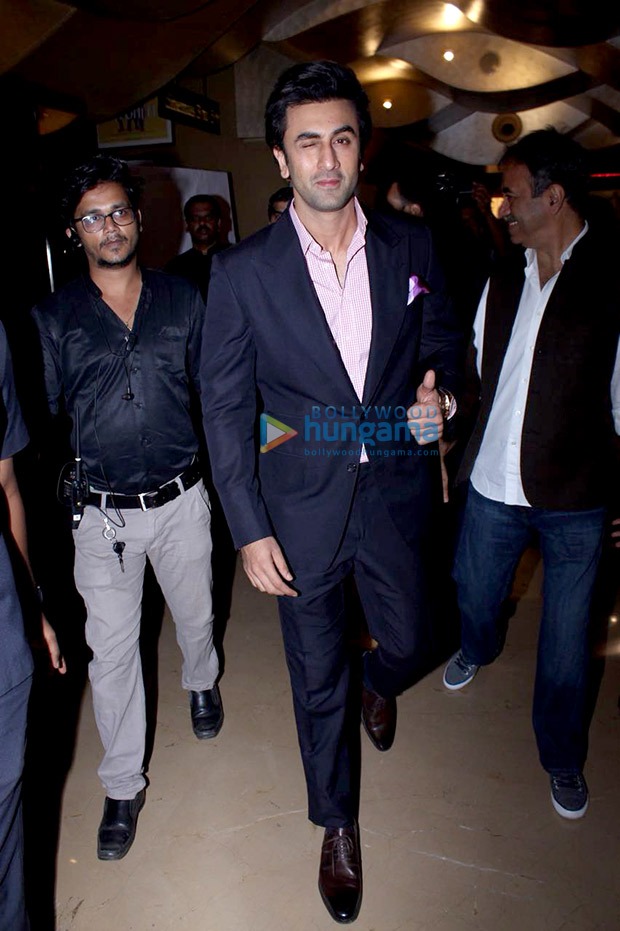 Ranbir donned a Tom Ford suit with a pink shirt and a satin pocket square, topping off the look with formal shoes from Bally. He was styled by the Vain Glorious stylists, Priyanka and Kazim. 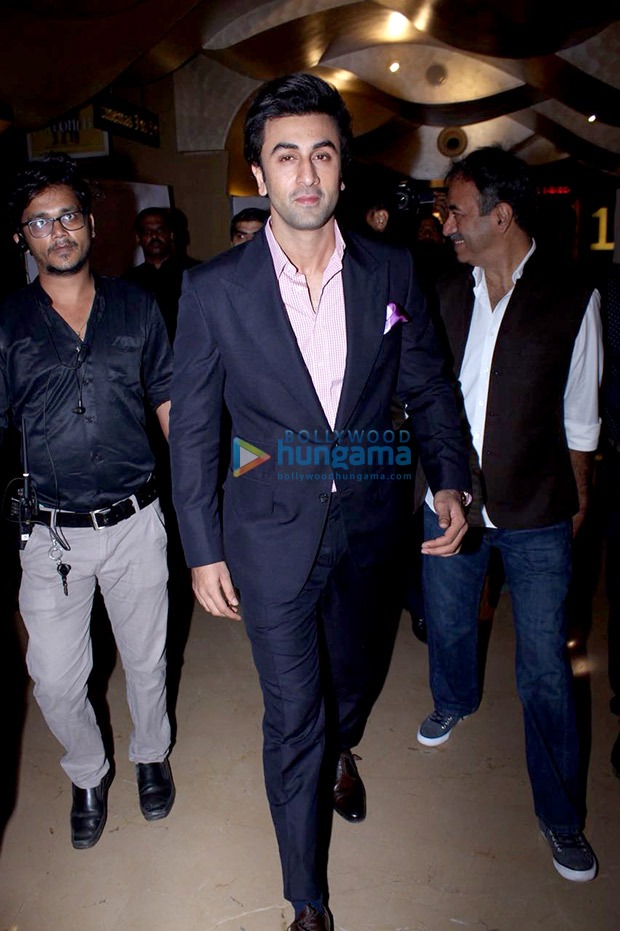 Ranbir proved the idea that there’s nothing like a well-tailored man in a well-tailored suit! While his on-screen exuberance is unparalleled, Ranbir was intent on making a point in case for casual yet dapper dressing! 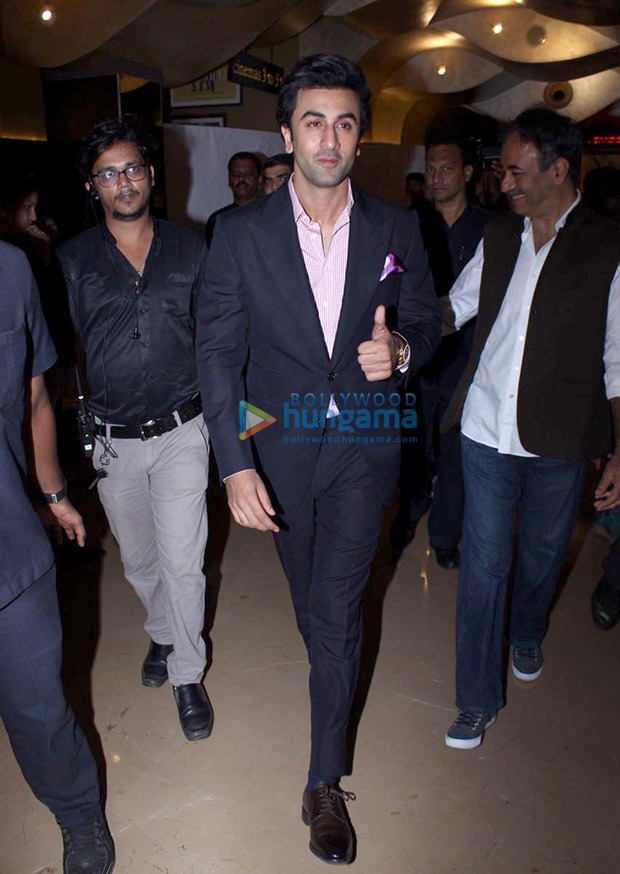 Casual suiting has emerged to be a much-loved vibe for the fashion-conscious man. Throwing in a polo T-shirt or an open neck shirt with sneakers can add playful elements to this vibe.