All it took was a few seconds of 'Kesariya' to take social media by storm, and with the teaser audio from the track already ruling the reels, the song from Ayan Mukerji's magnum opus Brahmāstra launched earlier in July. The song has launched in Hindi, Tamil, Telugu, Malayalam and Kannada. But, not only the Hindi version was loved, but it also was much talked about amongst listeners for its lyrics. But, an upcoming artist has made a Punjabi rendition of the song which is going viral on social media. Jai Dhir, a 22-year-old young and upcoming Punjabi singer-songwriter has released his one-minute version of 'Kesariya', the love anthem of the year, in Punjabi. The song has been uploaded on his Instagram and YouTube channel and has already garnered over 500,000 views in less than 48 hours. 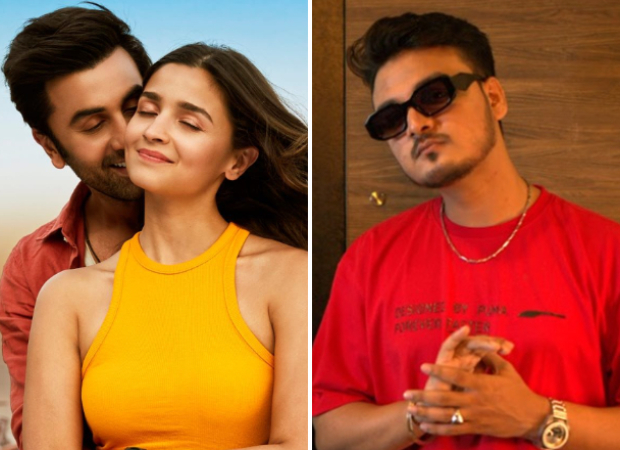 Speaking on his version of the song, Jai Dhir says, “The official release of 'Kesariya' was much awaited and I was instantly hooked to the track. Although the song was released in multiple languages, I believed it deserved a Punjabi version and created a piano version of my own.” He further added that he did not expect to receive such a massive response from the audience and is glad that fans are showing so much love for the Punjabi version.

The song has also been appreciated by the Brahmāstra team and reposted by Sony Music India. Various artists such as Zaeden, King, and Lost Stories have also shown their support towards the young artist. Moreover, fans are obsessing over the version and calling out for an official release of the song in Punjabi.

Written by Amitabh Bhattacharya, 'Kesariya' has been sung by Arijit Singh and composed Pritam. The film releases on September 9, 2022.