Sridevi passed away on Saturday night, leaving the entire nation in shock and disbelief. More than anyone else in the industry, it was her ardent fanboy and director Ram Gopal Varma who took to social media to express his grief over this catastrophic phenomenon and did not spare anyone in his scathing open letter or LOVE LETTER as he likes to call it, for the late actress. Well, some of the revelations made by RGV have shocked us to the core. The filmmaker exposed harsh realities of being a superstar and brought in focus all the issues that come with fame, popularity and glamour.

The unexpected death of one of the brightest Bollywood stars exposes dark, murky side of the glitzy, filmy world and while it is his personal take on Sri’s life and time, we can’t help but pause for a moment and wonder if his claims are close to reality. So here’s what he claimed. He said that Sridevi was inherently lost and unhappy. After coming in to the big bad world of entertainment industry at a tender age of four, she did not have a good childhood and even her married life was riddled with controversies. Since she was second wife of Boney Kapoor, she was portrayed to be a ‘home breaker’ and that affected her. Plus, the constant pressure to look thin, beautiful and ageless got to her too.

“For many, Sridevi's life was perfect. Beautiful face, great talent, seemingly stable family with two beautiful daughters. From outside everything looked so enviable and desirable... But was Sridevi a very happy person and did she lead a very happy life? I know her life from the time I met her. I saw with my own eyes how her life was like a bird in the sky till her father’s death and then became like a bird in a cage due to her overprotective mother

In those days actors used to be only paid in mostly black money and due to fear of tax raids her father used to trust friends and relatives and everyone of them betrayed her the moment her father died. Coupled with this the ignorant mother made many wrong investments in litigated properties and all those mistakes combined made her almost penny less by the time Boney came into her life. He himself was in huge debts and all he could afford was to give her a shoulder to cry on.

Her mother became a mental patient because of a wrong surgery on her brain in USA and somewhere along the way her younger sister Srilatha eloped and got married to their neighbours’ son. The mother before dying put all properties in sridevis name but her sister put a case on Sridevi claiming that her mother was insane and not in her senses when she signed the will

So in effect the woman desired by millions in the world was all alone and almost penny less in the world except for one Boney. Boney‘s mother portrayed her as a home breaker and publically punched her in the stomach in a five star hotel lobby for what she did to Boney’s first wife Mona.

In this entire period except for the short glimmer of English Vinglish Sridevi has been pretty much an extremely unhappy woman. The uncertainty of the future, the ugly turns and twists in her private life left deep scars in the super stars sensitive mind and there after  she was never at peace.

She went through so much in her life and due to her early career entry as a child artiste, life never gave her time to grow up at a normal pace. More than the external peace, her internal mental state was of a high degree of concern and this forced her to look at her own self.

She was the most beautiful woman for so many people. But did she think she was beautiful? Yes she did, but every actresses nightmare is age and she was no exception. For years she was doing occasional cosmetic surgeries the effects of which can be clearly seen

She always came across as a little uptight but that’s because she built a psychological wall around her as she was scared of anybody to really see what's going on within her. She was panicky about anybody knowing what her insecurities were. 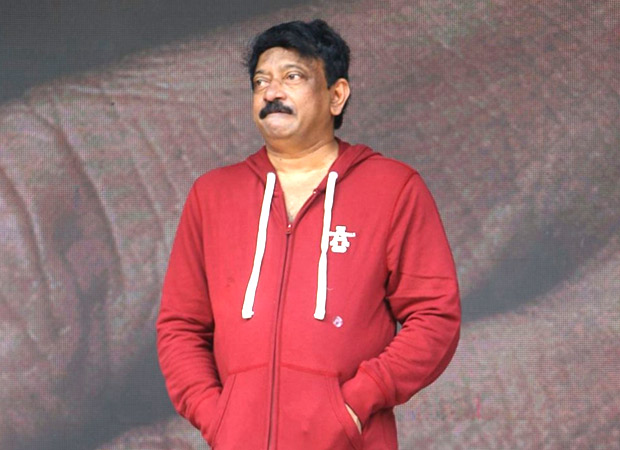 Not because of her fault, but because she was thrust with fame from a very young age it never gave her a chance to be independent and be what she could really be and what she really wanted to be

She had to put on the make up and be somebody else not just infront of the camera, but also to put a psychological make up to hide her real self behind the camera.

She was being constantly directed by the motives of her parents, her relatives, her husband and to an extent even her own children .. She was scared whether her daughters would be accepted or not like most star parents do

Sridevi is actually a child trapped in a woman’s body ..she is naive as a person, but suspicious because of her bitter experiences which is not a very good combination . Keeping the speculations on her death aside I generally don't say "Rest In Peace" after people die, but in her case I want to really say this because I very strongly believe that she would  finally and truly rest in peace now for the first time in her life because she died

From my personal experience with her, the only time I ever saw her in peace was in front of the camera that too only between Action and Cut ..That’s because she could cut off the harsh reality and escape into her own fantasy world

RIP Sridevi, but I assure u that the world won’t rest in peace for doing this to you

We the fans and your near ones have given you only suffering by making you slog in every which way ever since you were a child but you gave us only joy and happiness. Yes it’s not a fair deal but it’s too late to do anything now.

I now have visions of you flying like a free bird across heavenly land scapes with true peace and happiness in your eyes.

I can go on writing like this but I can’t stop my tears any more... RGV”

EXCLUSIVE: “Rangeela had one of the worst…