Well, the much talked about lavish engagement ceremony of Isha Ambani that was held in Lake Como in Italy. The grand yet private affair saw two most prominent and influential Indian business families coming together, the Ambanis and the Piramals in one ceremony. And amidst many family members and well-wishers, one special wish came from Isha Ambani’s bestie Kiara Advani who is her childhood friend. 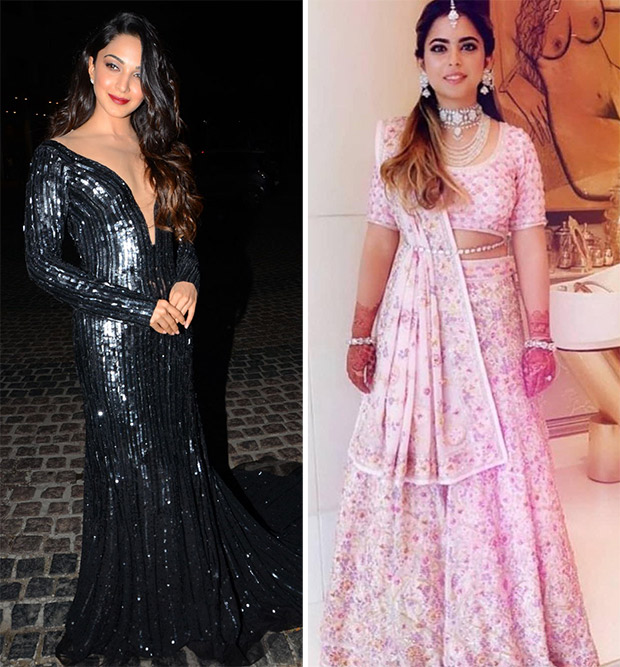 Well, all of you who weren’t aware of their friendship, Kiara Advani had confessed in her recent social media post that Isha Ambani has been a part of her life since years and she has literally grown up with the business tycoon’s daughter. The actress also expressed that she missed out on the ceremony but didn’t reveal the reason behind the same. On the other hand, her Instagram post seem to have won hearts where she has walked down the memory lane by sharing pictures of their childhood till their current days. 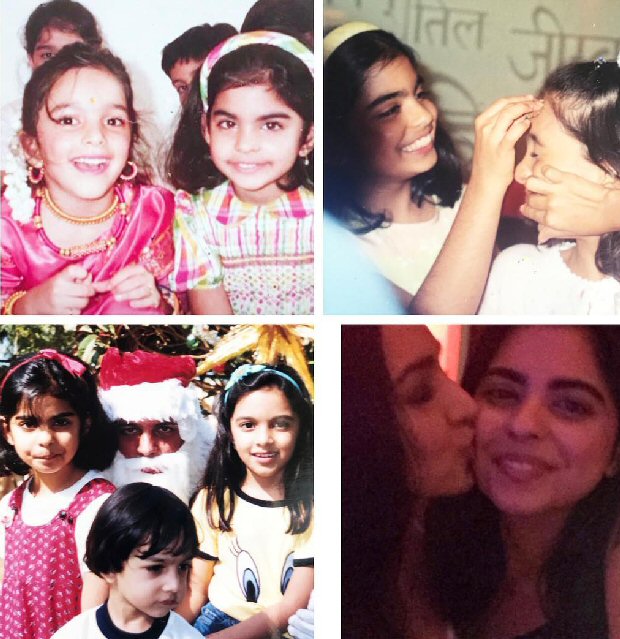 She posted the same on her Instagram page adding the caption, “There are some special people who are a part of your life and you grow up with. My oldest friend, still as caring, as humble and as amazing as you were when we first met! My to be bridey, Ishu never ever let the child in you grow up forever your Aliu Congratulations @_iiishmagish @anandpiramal Comofomo.” Well, t was truly an aww moment don’t you think so!

On the work front, Kiara Advani recently gained fame with the Netflix film Lust Stories, which features her alongside Vicky Kaushal. The actress featured in the Karan Johar film that was a part of the anthology. Besides that, the actress will star alongside Diljit Dosanjh in the Dharma Productions’ Good News that also stars Kareena Kapoor Khan and Akshay Kumar in the lead. Also, she will be starring the multi starrer Kalank which features her in a small but integral role.