Bigg Boss 12 is in its last lap and we already know who the Top 5 contestants are! Shocking as it may seem it looks like Surbhi Rana is OUT of the house in the mid-week elimination held today. Yes! Rana apparently got lowest votes and had to get out of the house. We never expected that it would come to this as Surbhi was one of the STRONGEST contestants in the house and was also very confident that she would go to the finale without any hurdle. Because, she had won a ticket to finale in one of the tasks. But looks like masses had something else in mind. According to the inside sources, Surbhi and Romil were asked to pack and come out but it was eventually Surbhi who had to be evicted from the house. Again, looking at the speculative voting trends it is Dipika Kakar, Karanvir Bohra and Sreesanth who are leading the pack. If Surbhi is indeed eliminated, Top 5 contestants are: Karanvir Bohra, Romil Choudhary, Dipika Kakar, Sreesanth and Deepak Thakur. This is the last week of this season and makers are trying everything to make sure that they great interest and suspense amongst the masses. 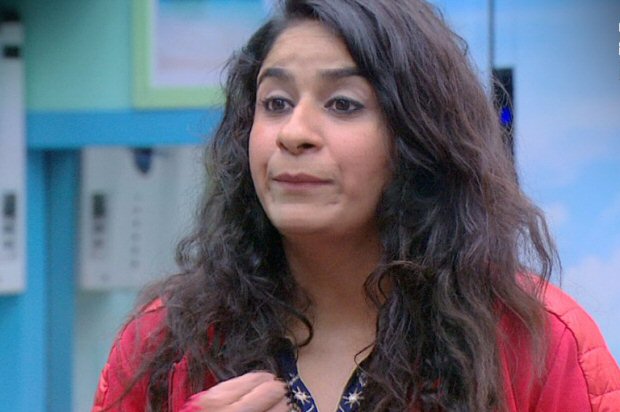 Currently, previous Bigg Boss winners have entered the house and there is a task which will be played between the current contestants and the previous champions. Yesterday too Gauahar Khan made an appearance in the house and created a controversy after she irked Sreesanth with her choice of task for him. He refused to do the task and there was a lot of discussion about it on social media today.

While the inside sources believe that Surbhi Rana is OUT of the house, hold on to your horses until we tell you what happened in today’s mid-week elimination episode! Stay tuned!

Kriti Sanon to rent a new house owned by…