Actress Rakul Preet Singh is thriving in both Hindi and South films. Whilst juggling work between several films, the actress got some time to do a cover shoot for Elle India. Featured on the March issue of the cover, the actress spoke about her love for films and revealed the first film she watched in theatres. 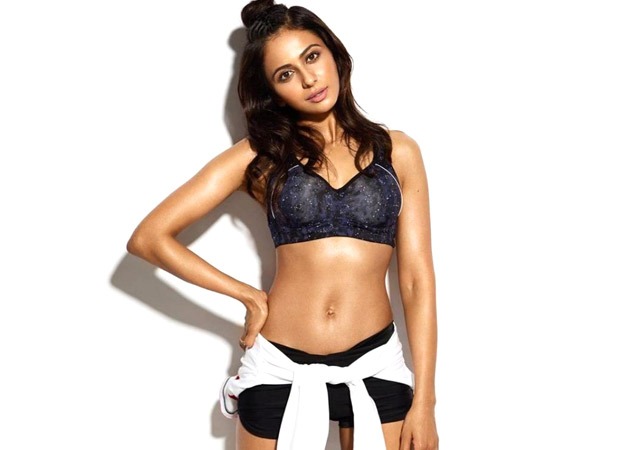 Speaking about her Bollywood memory, Rakul Preet Singh told Elle India, “I remember my first film in the theatre was Akele Hum Akele Tum (Aamir Khan, Manisha Koirala). I am an army kid, and my dad was posted in Aizwal (Mizoram), and we had no cable out there. But we did have an army theatre where there would be a movie screening every Thursday evening. And I’ll never forget watching films that way!”

Meanwhile, on the work front, Rakul Preet Singh has an array of line up including MayDay with Ajay Devgn and Amitabh Bachchan. She will also star in Attack with John Abraham and Indian 2 with Kamal Haasan.