Actress Rakul Preet Singh took to Twitter to debunk false news being shared about her. It was reported that she was spotted buying alcohol in the market. 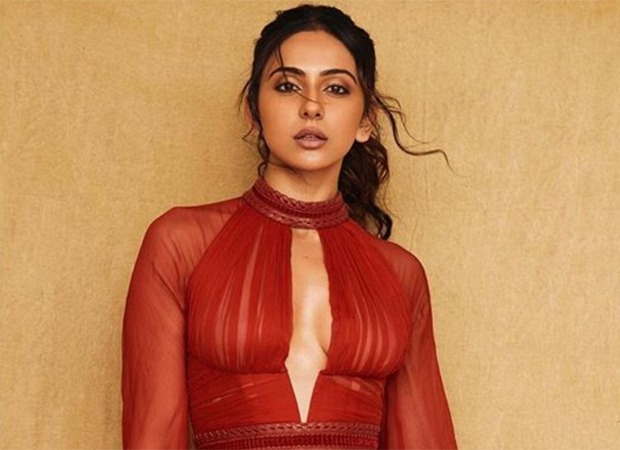 “What was @Rakulpreet buying during the #lockdown? She was buying alcohol?,” read a tweet by @KRKBoxOffice. In the video shared, Rakul was seen in casuals. She had a mask on her mouth and is seen carrying a few items in her hands. Replying to the tweet, Rakul wrote, "Oh wow ! I wasn’t aware that medical stores were selling alcohol.”

What was @Rakulpreet buying during the #lockdown? She was buying alchohol? pic.twitter.com/XmBVYVL8Gn

Following Rakul's response, several netizens came to her support and tweeted that she need not justify the video as buying alcohol is not wrong. Some also pointed out that it is an invasion of privacy by making a video and posting it online.

Rakul will soon be seen in a cross-border romantic-comedy with actor Arjun Kapoor. The film is directed by debutant Kaashvie Nair and produced by Bhushan Kumar, Nikkhil Advani and John Abraham.

ALSO READ: Rakul Preet Singh talks about how her parents were more comfortable with the idea of her wearing a bikini