This Diwali, get set to celebrate the spirit of entrepreneurship, the magic of heartfelt relationships, honest conversations, and some insane desi jugaad as Maddock Films in association with Jio Studios gear up to share the story of Raghu Mehta and his fascinating business journey with Made In China. 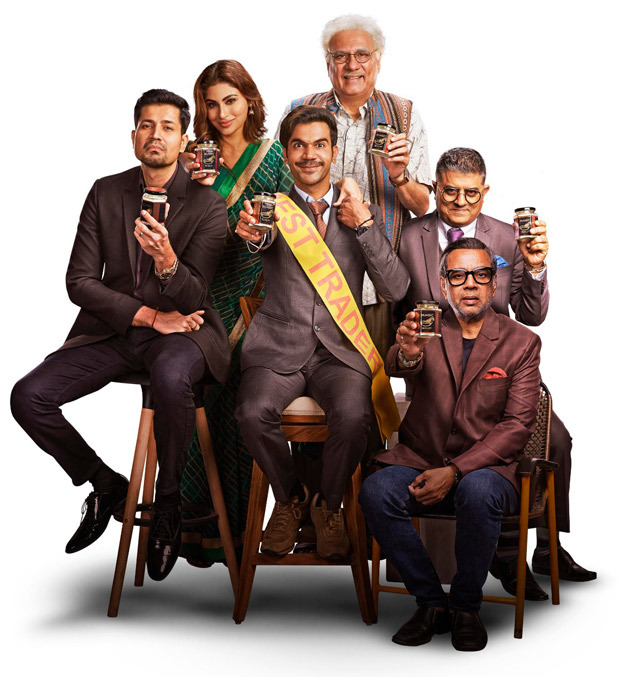 Headlined by actor extraordinaire Rajkummar Rao, the film marks the reunion of producer Dinesh Vijan, Rajkummar and Jio Studios after their immensely successful collaboration - Stree that stole the hearts of critics and broke commercial records at the box office.

With Boman Irani and Mouni Roy in lead roles alongside Raj, Made in China personifies the idea of "jugaad" - a creative yet harmless way to get things done. Being an intrinsic aspect of the Indian culture as a whole, especially within the start-up and homegrown business ecosystem, jugaad having a special place in the film's narrative is only natural!

Raj leads the way by playing the role of the main protagonist Raghu Mehta - a small-time Gujarati businessman who is determined to come up with any jugaad to succeed. Enroute his entrepreneurial journey, he is joined by Dr Wardhi - essayed by the oh-so-incredible Boman Irani who becomes Raghu's partner-in-crime and his biggest asset. Standing by her husband's efforts and being his pillar of support and love is Raghu's big city bred, outspoken yet dutiful wife played by the beautiful Mouni Roy.

Keeping with the film's spirit, Raj will give audiences a sneak peek into what his China return jugaad actually is at a special closed-door event in the suburbs of the Mumbai during the trailer launch tomorrow.

With music by Sachin-Jigar, the film promises to be an out and out family entertainer making this the perfect choice for audiences this festive season.

ALSO READ: Made In China: Rajkummar Rao reunites with Dinesh Vijan after Stree in a quirky comedy