Omerta gives you a chance to explore the psyche of a terrorist. What did you get to know about terror and terrorists ?
I got to learn a lot about this whole dark chapter, dark truth that we are going through in our society. Terrorism, of course, is very scary, very dark. The entire time when I was in process of shooting this film, I was really disturbed because I was trying to be in that frame of mind. I used to think like Omar and I used to be in his mind, like how he will react to things. 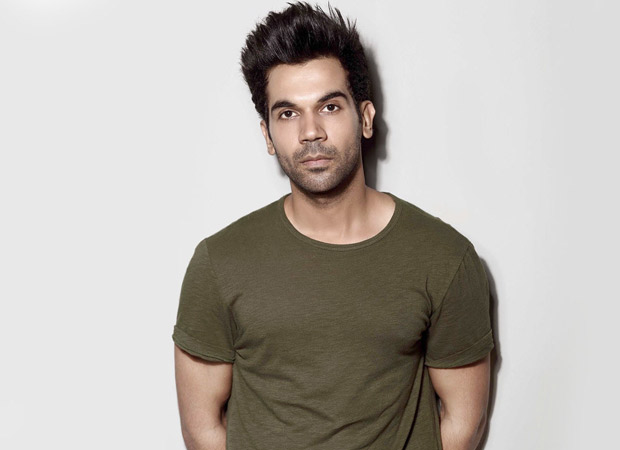 What did you conclude on the global eruption of terrorism?
I will say this. There is so much of hate that these terrorists carry among themselves these days which is so strong. These terrorists are nothing but strong brainwashed boys who I suspect felt like victims at one point of time - not all of them but some of them felt like victims when they are young and they wanted to do something about it. Then, these militant leaders just came and brainwashed them and they just took advantage of them and then took them to this path of destruction, which is very sad and I hope that we do something about it because this is happening all around us.

How much research went into understand the mind of Ahmed Omar Saeed Sheikh?
There was lot of research I did for this role. I started reading books about different terrorist organizations. I wanted to know the history of how it all started, when and why it all started and then about Omar….Actually Hansal Mehta did lot of research about him as he was writing this script since 2005. So, he gave me lot of material about him, about his childhood, about his family background, about his education and what all he has done.

Why do you think it is important to make films on such violent characters?
They are part of our system and we can’t ignore them. There are people like Omar also. Of course, there are people like Shahid (lawyer-activist Shahid Azmi played by Rajkummar in Hansal Mehta’s film) also in our society. But Omar, as I said, is the dark truth of our society and it is very important to be aware about such people and to know about what is happening in our society and in every part of the world .

Farhan Akhtar says given the crime rate in our society he would be loath to play negative characters. What is your take on this?
I try to do all kinds of films. I try to play all kinds of characters. I can’t just play good boys all the time. As an actor, it is very challenging when you have to do a character like Omar Sheikh who is completely black as I could not see any other shade in him, like off- white or grey, he is just black. Period. 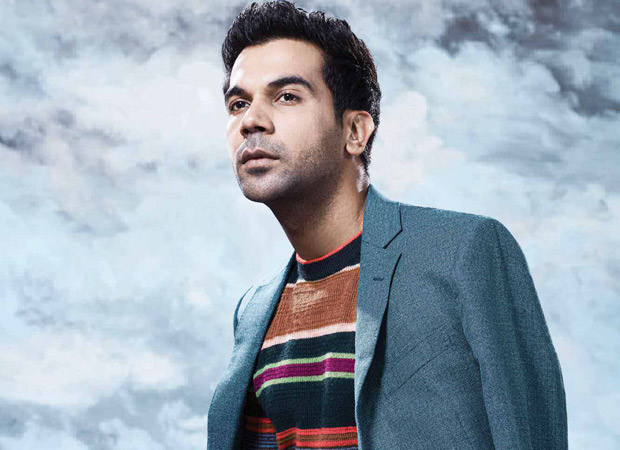 What were the most difficult scenes to shoot and why?
There were actually lot of scenes which were very difficult to shoot especially for me. It was very tough character as I have no idea about such a dark violent character. I could not relate to him and I did not know anybody like him. So to understand his psyche and play him was very tough. But once I understood him, once I figured him out I was at ease as I said I was trying to understand his psyche. I was trying to live him throughout, and then there were some really hard hitting scenes which were sometimes very violent .Sometimes there were lot of internal violence but as an actor I tried to do them with as much conviction as I could.

Was it hard for you to understand Omar’s belief in violence as jihad?
As me, Raj, I don’t believe in his ideology. I condemn any form of violence. But as an actor, it is my duty that if I am playing a character, I have to surrender myself and my ideology.  I have to give a voice to the character’s soul, no matter how tainted. In this case of course, it is a villain’s story. But, I had to make this villain convincing. I had to make him truthful and that is what I was doing. I can’t pinpoint just one scene. There were really hard-hitting scenes which were disturbing for all of us even while shootings them.

As a responsible citizen and a powerful artiste how important is it for you to make your voice heard against social injustice?
It is very important. It doesn’t matter if you are an artist or not. It is very important just as being citizen, as a human being, it is very important to voice your opinion and to say what you feel about issues that influence society and you can’t be politically correct all the time. So if something is wrong, it is wrong …it’s as simple as that. At least, what you can do is to express your feelings, tell people what is wrong and then condemn it in whatever way. You can’t be quiet and say that until it is not happening to me it is fine. No, it is not fine. You need to go out there and voice out your opinion.

Tell me about your forthcoming projects?
Of course, there is Omertà which is coming now and then there is a freak horror comedy with Shraddha Kapoor which I am excited about. Then there is Fanne Khan with Anil Kapoor and Aishwarya Rai Bachchan and Ek Ladki Ko Dekha Toh Aisa Laga with Sonam Kapoor and Anil sir, Mental Hai Kya which I just started shooting for. So, this is an exciting year, exciting times ahead. I am hoping for the best and I hope that  this year will be as  rewarding  for me as last year.