In a sequence of violent love-making, Rajkumar Rao had to not only strip himself fully and do a full frontal nude sequence he also had be shown making love on screen as though he was declaring war on all humanity. In fact so savage was the sequence that Rajkummar Rao’s “lovemaking” partner was impossible to find. 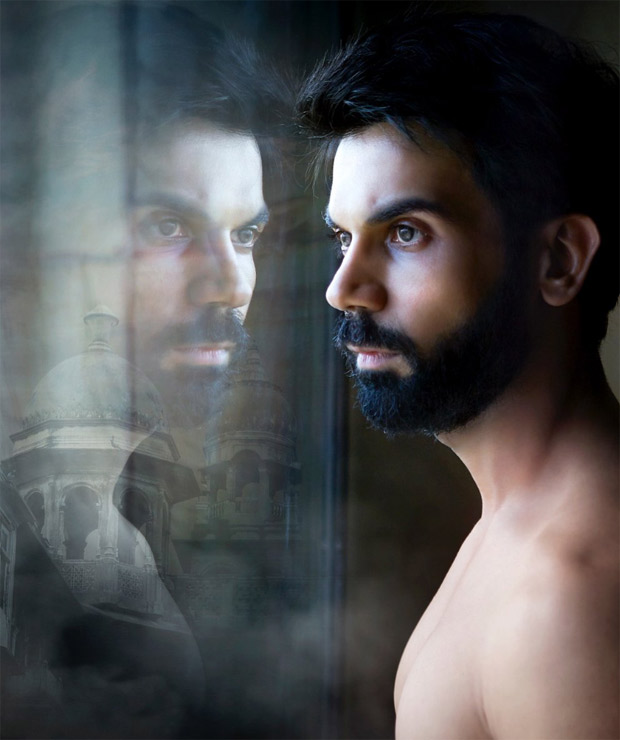 Says director Hansal Mehta, “That’s right. The sequence required an actress who would be willing to portray the most violent kind of lovemaking ever seen in any film, at least, nothing like this has ever been shown in an Indian film.” (Having seen the uncut version of the film I can vouch for the savagery of the sequence). Hansal had to finally find an actress who was willing to lose all her inhibitions .

“It wasn’t easy finding an actress to indulge in the violence required in lovemaking . We did find someone eventually. Hats off to Rajkummar for giving the sequence everything he had, and then some more,” says Hansal.

How frustrating it must be for the actor and the director when this crucial sequence was cut of the film by the censor board.

Rajkummar Rao says he didn’t mind dropping his inhibitions and clothes. “Well , I can do it for Hansal sir and it also depends on how aesthetically it’s being shot. I don’t have any issues because I am not doing it. It is my character who was doing it and of course we are not doing it to titillate the audience. It is a very important part of the film, part of the narrative.”

Rajkummar is quick to point out this this is not the first time he has stripped himself naked “In Hansal Sir’s Shahid also there was a scene where I was completely naked when my character is in police custody and he is being tortured. But again the nudity was needed, not just for the character but also as an actor to understand his humiliation and what all the pain he has gone through. In this case too it was needed.”

Rajkummar is all praise for Hansal’s level of commitment. “Hansal sir is a very fearless director and he is amazing in whatever he does and I completely trust him. So when he asked me to do something like this and get completely naked, I know it is done for some reason and just not for the heck of it and I don’t mind doing it if it is very important part of the narrative.”