Rajkummar Rao has learned to only succeed with every film and completely submit himself to his director's vision. Totally owning the festive season with his two big releases - Chhalaang and Ludo, Rao has once again proved himself as one of the most bankable and talented movie stars in the industry today. Calling his experience of working with the Ludo director Anurag Basu magical, he's seen portraying the role of Alok Kumar Gupta aka Aalu, a die-hard fan of Bollywood veteran Mithun Chakraborty. 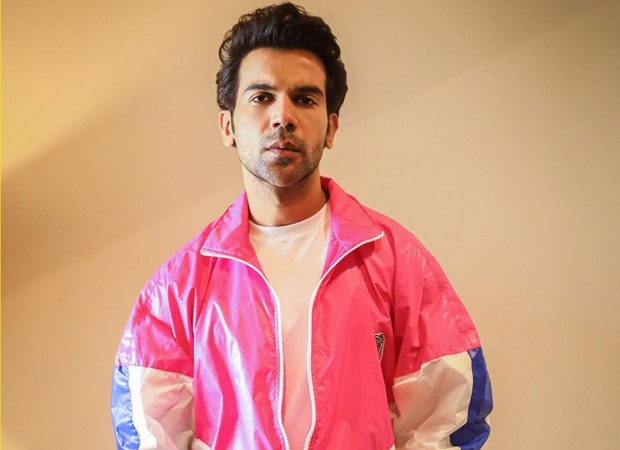 Meanwhile, his second release titled Chhalaang marks his yet another collaboration with the celebrated filmmaker Hansal Mehta. Earlier, the actor has worked with the director on projects like Shahid, Citylights, Aligarh, and Omerta. Speaking of Chhalaang, the film is a sports drama in which Rajkummar Rao plays the role of a PT teacher called Montu. Premiering on Amazon Prime Video today onwards, the film has already opened to fantastic reviews, both, by the critics and the audiences. In addition to this, Rajkummar Rao will be next seen in The White Tiger and Roohi Afzana in 2021. He also has the Hindi remake of the Telugu cop thriller HIT and Badhaai Ho sequel lined up.

Also Read: Rajkummar Rao and Nushrratt Bharuccha of Chhalaang to be the next guests on The Kapil Sharma Show