Last Updated 05.12.2021 | 12:22 PM IST
feedback language
follow us on
Bollywood Hungama » News » Bollywood Features News » Rajkummar Rao and Nushrratt Bharuccha of Chhalaang to be the next guests on The Kapil Sharma Show

With Rajkummar Rao and Nushrratt Bharuccha’s film Chhalaang up for release on OTT soon, the duo is out for promotions. All set to show up as guests on The Kapil Sharma Show, Rajkummar and Nushrratt are in for some laughs. The pictures of the duo from the episode have been released and the fans are excited to see them. along with them, Divya Khosla Kumar and Darshan Raval will also be showing up to promote their new single, ‘Teri Aankhon Mein’. 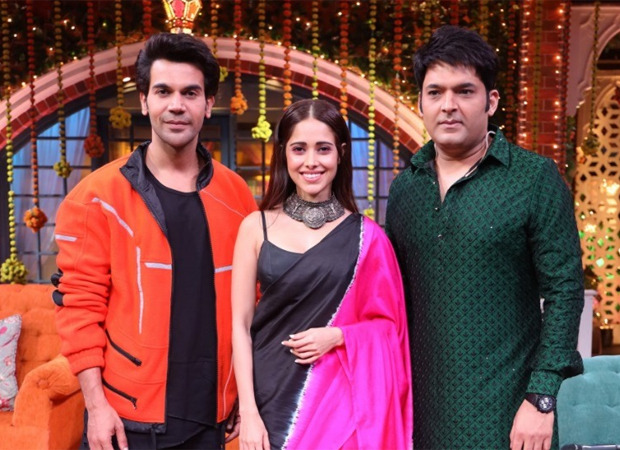 Rajkummar and Nushrat will be sharing a few unknown secrets about each other that they discovered during the shoot of Chhalaang and it will leave the audience amused. Dressed to the T, Rajkummar and Nushrratt surely know how to keep their fashion game ahead of the others. Take a look at their pictures from the sets. 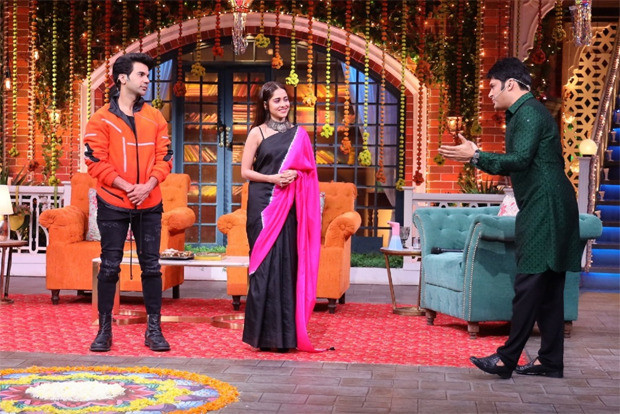 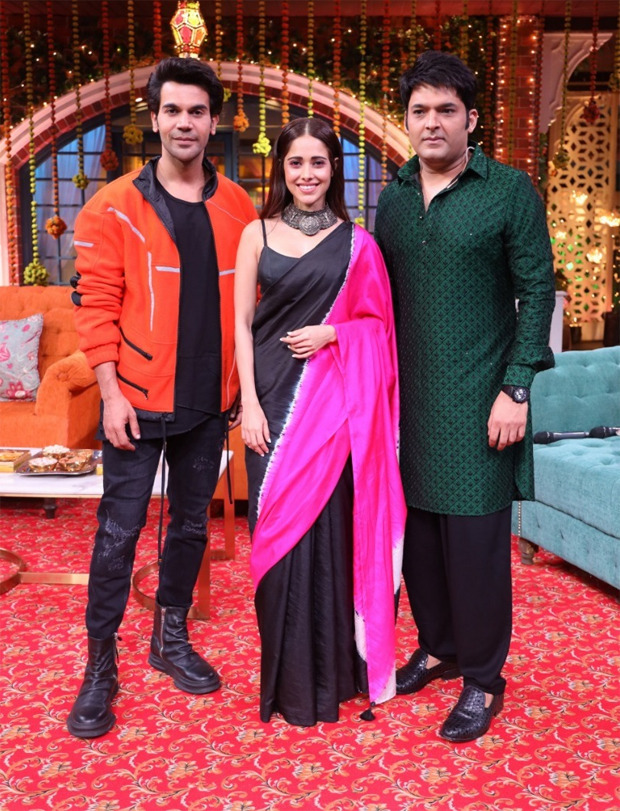 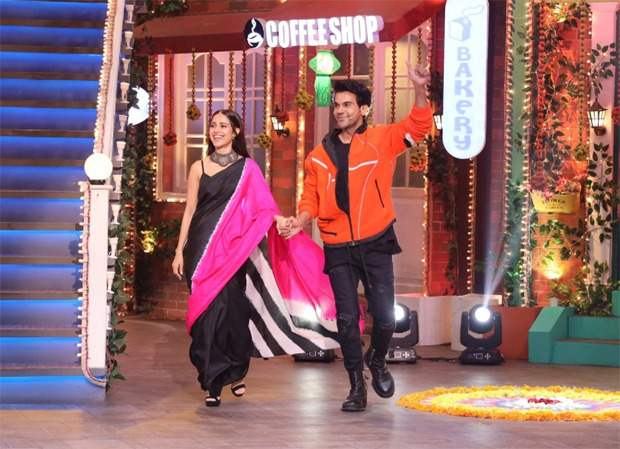 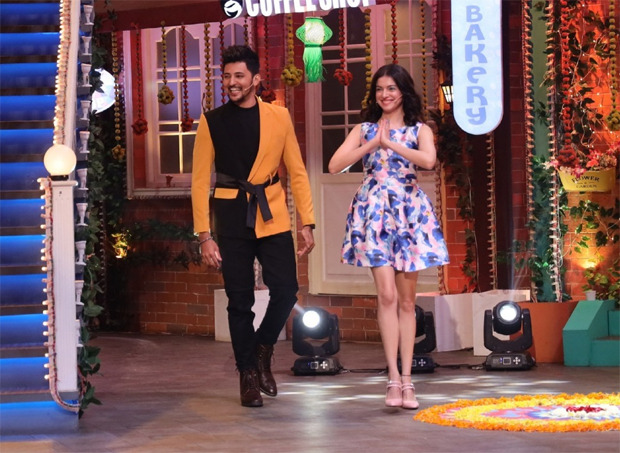 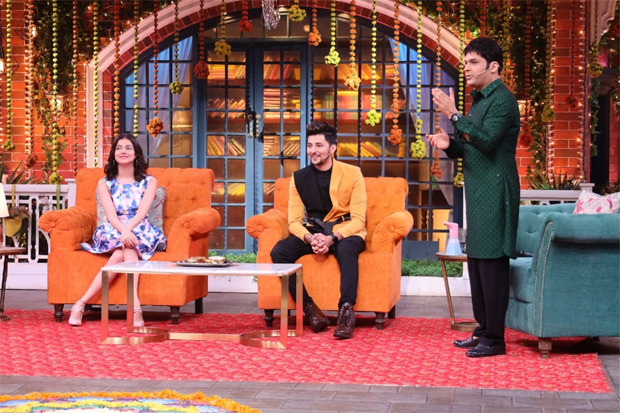 Also Read: Did you know that Rajkummar Rao was a dramatics teacher in Gurugram before becoming an actor?