On Monday morning the nation woke up to the startling report that Jessica Lal’s murderer Manu Sharma has been “forgiven” by the slain woman’s sister Sabrina Lal. In 1999, Manu Sharma had shot Jessica dead when she had refused to serve him a drink late in the night. In 2011 Rajkumar Gupta made a film No One Killed Jessica on the incident. 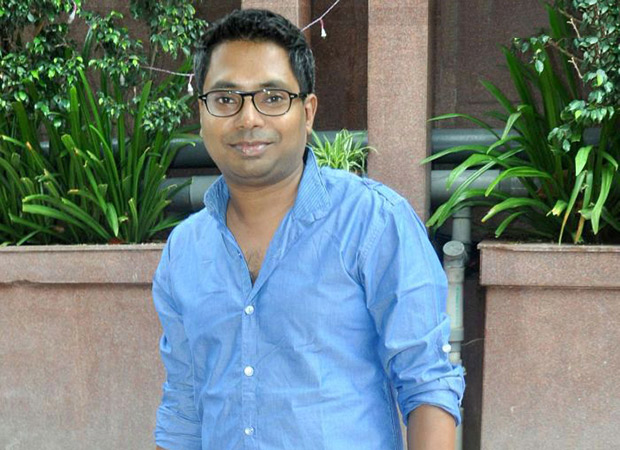 After Jessica Lal’s “forgiveness” on Monday morning I spoke to Rajkumar Gupta about the entire episode its unexpected aftermath on Monday. Says Gupta, “Forgiveness is such a commodious and subjective emotion. I think it takes an exemplary amount of compassion to finally forgive someone who has committed a family-destroying crime. We must respect Sabrina Lal’s sentiments. We cannot be judgmental because no one knows what the family has gone through in the last 19 years since the crime happened.”

Before shooting No One Killed Jessica, Gupta spent considerable time with the Lal family to understand their feelings about the tragic death of their daughter. Gupta saw the suffering first-hand. “Am I surprised by Sabrina’s forgiveness? I’d like to keep my own thoughts and opinion out of this. When I made the film I was told by the family that it was a cathartic experience for them. Now so many years later if Sabrina –who we believe has spoken on the family’s behalf—is at peace with the wrong done to the family, then we must all applaud her for her large-heartedness.”

Crime against women has increased manifold since the time Jessica Lal was slain for a glass of wine.

It’s a brutal world and Rajkumar Gupta is not sure how he would have visualized No One Killed Jessica were he to make it now. “The crimes against women and children are so harsh brutal and barbaric that we need serious detriments. As far as Manu Sharma is concerned, we have to remember he has spent close to 15 years in jail. Apparently he has done a lot of community service. And like I said, forgiveness is purely subjective. If Sabrina has forgiven him we should also move on and ensure that no Jessica Lal is killed in future.”

Rajkumar feels cinema must play a very large role in making people aware of wrong done in society. “My films will always have a social relevance. Otherwise what is the point of making films? For me speaking about Jessica Lal through cinema was vital at that time when I made the film. That such crimes have only increased with time is a matter that should worry all of us.”

Also Read: BREAKING: Hrithik Roshan and Arjun Kapoor roped in for the next two films of Rajkumar Gupta?

When Taapsee Pannu forced her sisters to tie…

Arti Singh is searching for the right man;…