Earlier this month, the Race 3 cast headed to Thailand, Bangkok to begin the second schedule of their action entertainer. The cast including Salman Khan, Jacqueline Fernandez, Bobby Deol, director Remo D’souza and Daisy Shah were some of them who reached Bangkok for the second schedule shoot. While the song shoot details have been kept under wraps, it seems like they have completed their second schedule. 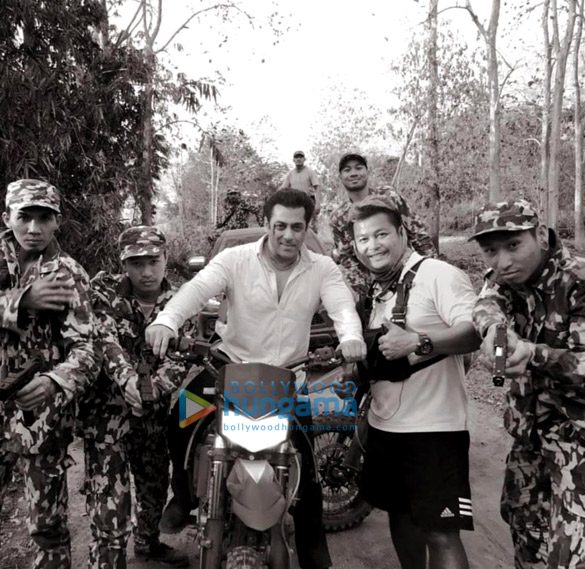 Salman Khan, who recently flew to Bangkok along with the entire team, shot a sizzling peppy number with Jacqueline Fernandez on the beaches of Pattaya. Director Remo D’Souza has choreographed the song. This was shot during their 20-day schedule. A lot of action sequences were also shot. Salman had action sequences and was seen sporting bruised look on the sets. 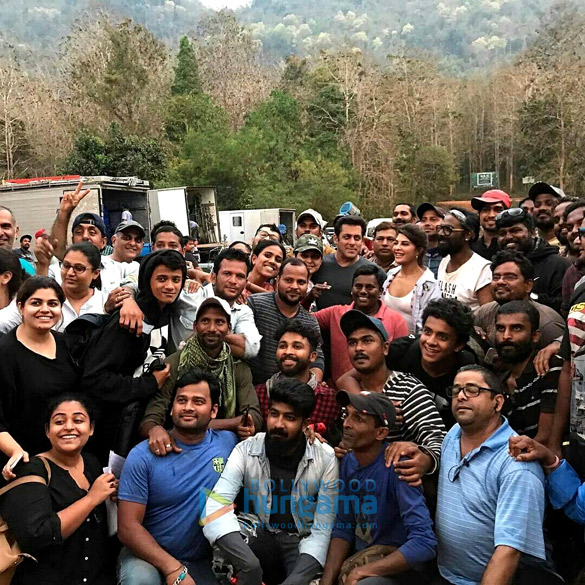 Salman Khan and Jacqueline Fernandez returned last night to Mumbai after wrapping up the film's Bangkok schedule. Jacqueline was a little upset over the wrap-up and expressed that she was feeling like crying during her last shot in Bangkok. Posting a video of the director Remo from the sets of Race 3 the actress expressed her sadness as the shooting schedule was ending, "I'm crying already, don't wanna pack up". She even visited a Thailand temple post wrap and even enjoyed some local delicacy. 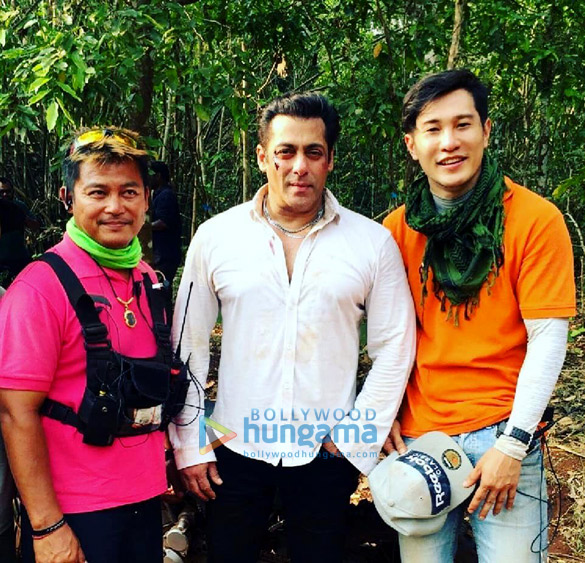 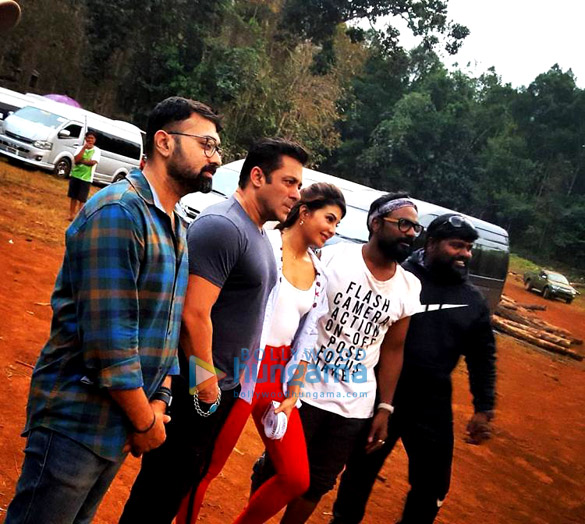