We had informed earlier that the Race 3 cast headed to Thailand, Bangkok to begin the second schedule of their action entertainer. Salman Khan, Jacqueline Fernandez, Bobby Deol, director Remo D'souza and Daisy Shah among others have been sharing photographs and videos from the sets of the film. 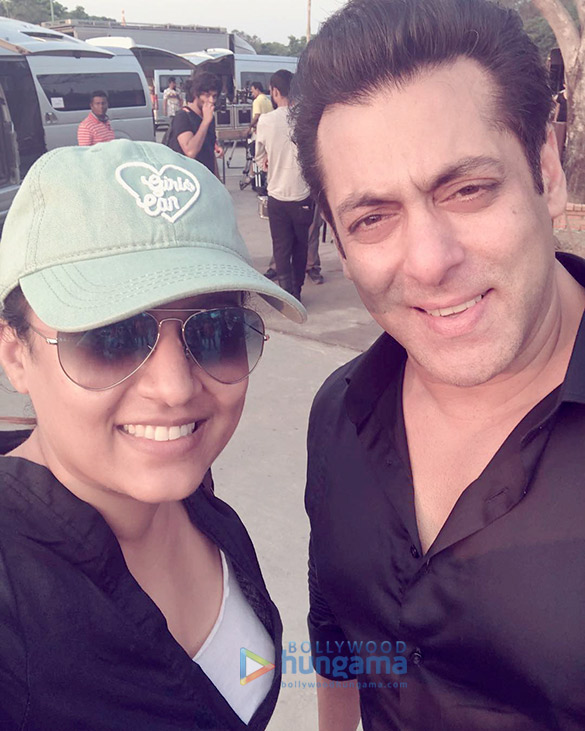 While the second schedule has begun in Bangkok, it has left the fans curious. The latest pictures and videos from the sets of the film are definitely interesting. In one of the pictures, Remo and Jacqueline are seen posing together referring to their third installment of the franchise. In one of the video, Salman Khan is in a good mood while saying Namaste to the fans. Remo has been sharing quite a few moments with the cast. 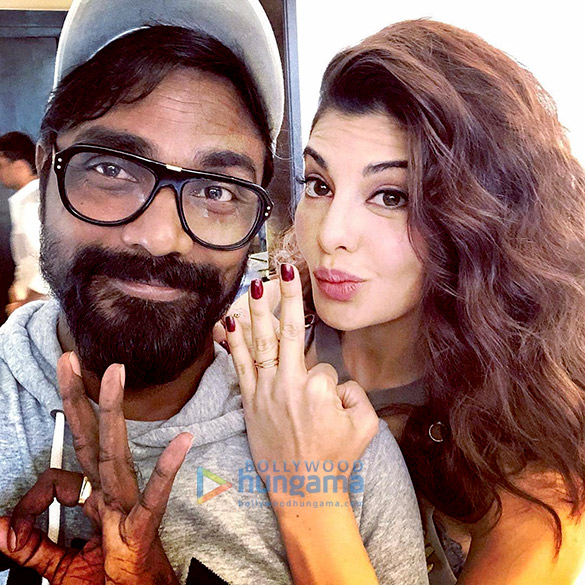 Salman who recently flew to Bangkok along with the entire team is busy shooting a sizzling number with Jacqueline Fernandez on the beaches of Pattaya. Director Remo D'Souza will be choreographing the song during this 20-day schedule, which will also include action sequences.

The film has been creating immense buzz ever since its announcement. The third installment of Race franchise promises to have power-packed action, ensemble star cast and a gripping storyline. 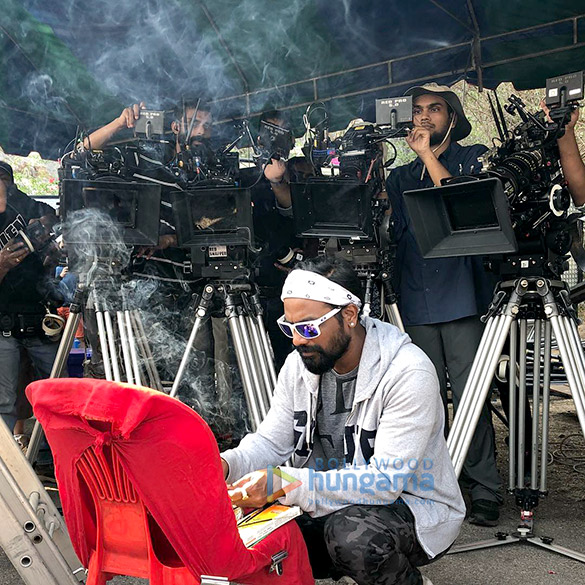 Race 3 consist of an ensemble star cast the ensemble cast, including Salman Khan, Anil Kapoor, Jacqueline Fernandez, Bobby Deol, Saqib Saleem and Daisy Shah. Produced by Salman Khan Films and Ramesh Taurani under the banner of Tips Films, Race 3 is directed by Remo D'souza and will hit theatres on Eid 2018.