Last Updated 07.02.2023 | 12:56 PM IST
feedback language
follow us on
Bollywood Hungama » News » Bollywood Features News » R. Madhavan shows his support for Shilpa Shetty; says “You are one of the strongest people I know”

Just yesterday Shilpa Shetty Kundra who has been keeping away from the media limelight and has been absent from social media, released her first statement following Raj Kundra’s arrest. In her statement, Shilpa requested that her and her family’s right to privacy be respected, while also reiterating her faith in the judicial system. Post the release of Shilpa’s statement on Instagram, the actress saw support for her predicament pouring in from all quarters. In fact, R Madhavan too expressed his support. 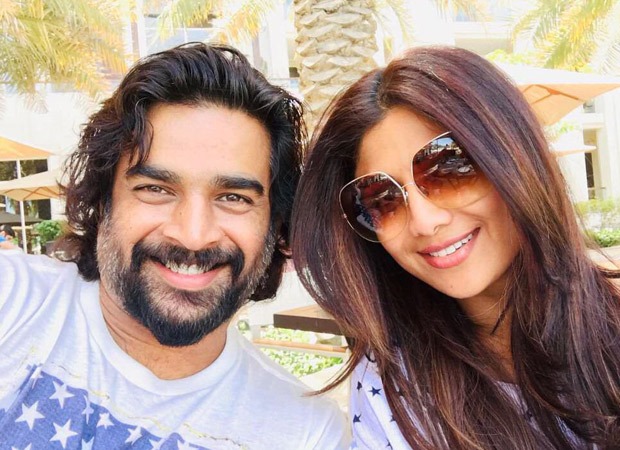 R. Madhavan shows his support for Shilpa Shetty; says “You are one of the strongest people I know”

Replying to Shilpa Shetty’s post, Madhavan commented, “You are one of the strongest people I know and I have complete faith that this challenge too you will overcome with grace and dignity. Our prayers always with you and your family.” Besides Madhavan, Shilpa’s sister Shamita too commented on her post saying, “I love u my munki and with you always ❤️❤️❤️ through thick n thin .. always ❤️❤️ @theshilpashetty”.

Actors Varun Dhawan, Gauahar Khan, Abhimanyu Dassani, Richa Chadha, Mahhi Vij, Aniruddh Dave, and director Hansal Mehta were also among the celebrities who reacted to Shilpa's statement on social media. Producer and mentor Ratan Jain was the first person to support Shilpa Shetty followed by Hansal Mehta and Richa Chadha. Hansal bashed her trolls to give her privacy while Richa said that a woman is suffering due to the mistakes of the men in their lives.

Currently, Raj Kundra who was arrested by Mumbai police on July 19 owing to his involvement in the production of blue films is at present in detainment till August 7.

Also Read: R Madhavan speaks about the kissing scene with Soha Ali Khan in Rang De Basanti; reveals that he could only think of Saif Ali Khan ‘socking his face