Pyaar Ka Punchnama is one of the rare franchises which has its leading ladies intact, even though amongst the boys only Kartik Aaryan is the common element. Whether it is Nushrat Bharucha, Ishita Raj or Sonnalli Seygall, each of the three young women has been a part of the first as well as the second installment. 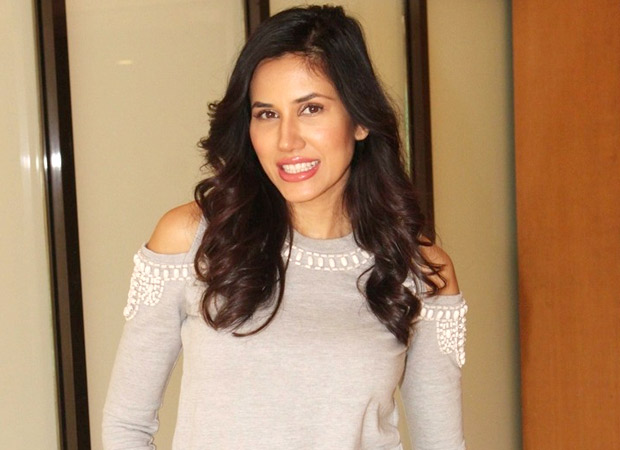 Now Sonnalli Seygall, who has predominantly featured in light hearted outings, would be seen in an altogether different avtar in Ashwini Chaudhary directed Setters.

"The film is a crime thriller which deals with examinations mafia. It is about how brilliant students are put in place of weaker students so that their entrance examinations can be cleared. Ashwini has taken the film to the next level as he has made the entire proceedings high tech. It actually happens today in not just the big cities but also smaller centres where concealed listening devices and cameras are put to use to make students cheat. A cybercrime officer is given this assignment to crack the crime. Sonnalli Seygall plays this part," says a source.

Given the kind of personality that Sonnalli boasts of, it was a no brainer for the team to bring her on board as an actress.

"Even in real life, Sonnalli is quite well versed with everything that is cyber. Moreover, she has a strong personality too which makes her pass off as a cop quite comfortably. She has the height and the built that make her come across as someone who is a no-nonsense person. You can't mess with her in real life as well and this is the part of her personality that she has brought to fore in Setters as well," a friend of hers adds.

For someone who has won accolades for her performance as a opportunistic girlfriend in Pyaar Ka Punchnama series, she was a delight in a guest role in the same team's Sonu Ke Titu Ki Sweety last year. Though her comic part in High Jack went unnoticed, one expects her to bring to fore her comic avtar all over again in this year's release Jai Mummy Di which features her opposite Sunny Singh, the Titu from Sonu Ke Titu Ki Sweety.

"Sonnalli has been around since 2011 and Setters is clearly a challenging part for her as there has hardly been a leading lady from Bollywood who has played a cybercrime expert in the past. You need a certain kind of persona and inherent intelligence to play such a part and Sonnalli is just the right fit," a senior crew member of Setters adds.

We would know once the film releases all over this Friday.

Also Read: SHOCKING! Pyaar Ka Punchnama actress Sonnalli Seygall REVEALS that a renowned casting director wanted her to go under the knife for a role

Sonnalli Seygall's videos and pictures are…

Sunny Singh opens up on his fallout with…

Exclusive: Sonnalli Seygall claims that her…