Virat Kohli and Anushka Sharma have been setting marriage goals since their marriage and are currently one of the most favourite Bollywood couples! While the two have hectic professional life, they make sure to give each other time as and when possible. Virat has been playing really well currently and has just finished making yet another record. He finished his 39th ODI Century and wifey Anushka was present to celebrate this occasion with him. She made a sweet video with him in puppy filter and sent the cuteness metre soaring high. Virat also obliged, dutiful husband that he is! Anushka and Virat completed a year of their marriage recently and went on a special picnic in Australia to key in the occasion. 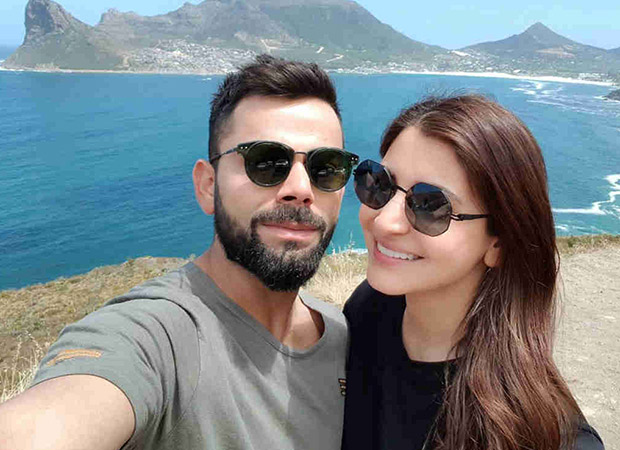 On work front, Anushka Sharma has had back to back releases in 2018 soon after her marriage and hence is taking it slow this year. She impressed her audience by showcasing her range as an actor with movies like Pari, Sanju, Sui Dhaaga and Zero. In one of the interviews on the occasion of her anniversary she even revealed the secrets of her happy marriage claiming that it's a very modern set up where both their careers are given equal importance.

Anushka and Virat are currently in Adelaide in Australia.