Priyanka Chopra is currently spending quality time with friends and family in India. But let us tell you that the actress hasn’t returned to her country for work purposes. In fact, she is back in the city to attend her brother Siddharth Chopra’s wedding.  However, reports have it that it has been postponed. 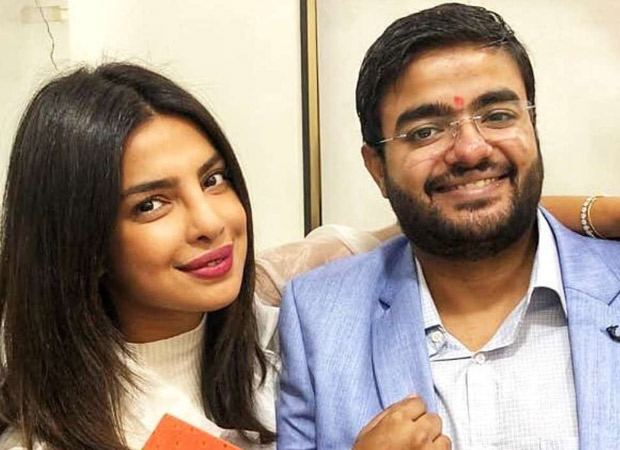 If these reports are to be believed, Siddharth Chopra’s wedding that was supposed to happen last weekend has been postponed due to an emergency. We hear that the bride-to-be had to undergo an important surgery before the wedding. The Chopra family is currently in the process of locking in another date for the wedding. During this time, Priyanka Chopra who is in Mumbai decided to make use of her time and even voted in the Lok Sabha Elections that was held yesterday.

Priyanka also took some time out to meet up with her friends and sister Parineeti Chopra as the girl gang parties the night away. When she arrived in the city earlier this month, Priyanka had also announced about the wedding and here’s a look at the post she had shared then:

On the work front, Priyanka Chopra will next be seen in The Sky Is Pink alongside Farhan Akhtar and Zaira Wasim. She is also expected to reunite with Sanjay Leela Bhansali for a project, details of which are kept under wraps. The actress is also expected to star in Ma Sheela biopic.