The Indian courts have sentenced well-known veteran producer Firoz Nadiadwala to three months of rigorous imprisonment for non-payment of his GST (goods and service tax). However the affable producer, known for keeping the ailing writer Neeraj Vora in his home for two years as a house-guest with full 24x7 medical attention until Vora passed away, says he has paid up the default tax amount , albeit belatedly. 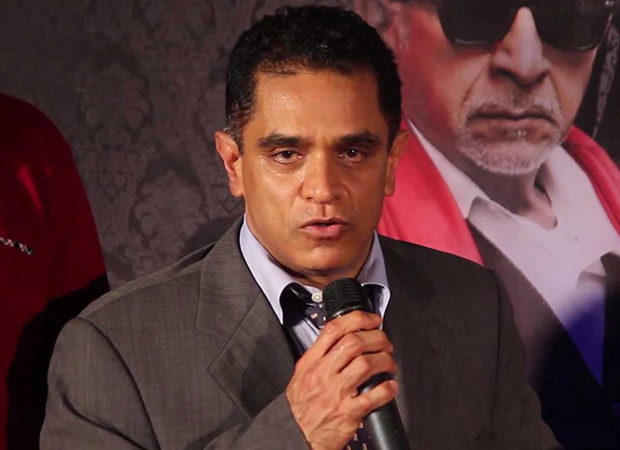 Says Nadiadwala, “I admit I was late (in paying the GST). But I did pay all my GST dues with the required late-payment penalty and ‘interest’. I was told my dues were cleared, and then I receive this verdict. I must say it shocked me. But my faith in the judicial system remains unshaken.”

Nadiadwala says he is contesting the honourable court’s decision to imprison him. “The rest is up to God. We’re taking the matter to another court where hopefully justice will be done. I am not the first person to have been late in paying tax money. I’m a hardworking producer with many financial liabilities,” says Nadiadwala who has produced a number of successful films in the past including Hera Pheri and Welcome.

Firoz says he is confident he will be rescued from this crisis by the good wishes of his friends. “This film industry is a wonderful place to be in. I’ve made many good friends like Akshay Kumar whom I’ve known from the time when there were no cell phones. He is one of the finest human beings on this earth. I’d do anything for him.”

Firoz is all set to start Hera Pheri 3 with the core cast of Akshay Kumar, Paresh Rawal and Suniel Shetty. “I am trying to focus on the shooting of Hera Pheri, and not allowing this cloud that has swept over my life to eclipse the sun. I am not a criminal. I am a law-abiding citizen,” says Firoz confidently.

I am sure Neera Vora will vouch for that from Heaven.

EXCLUSIVE: “The government is always right…

Vindu Dara Singh opens up about the…