Priyanka Chopra and Nick Jonas are currently in India and for a special reason. Priyanka's brother Siddharth Chopra is all set to the next family member who will be tying the knot to his longtime girlfriend Ishita Kumar. The roka ceremony took place in Delhi on February 27. 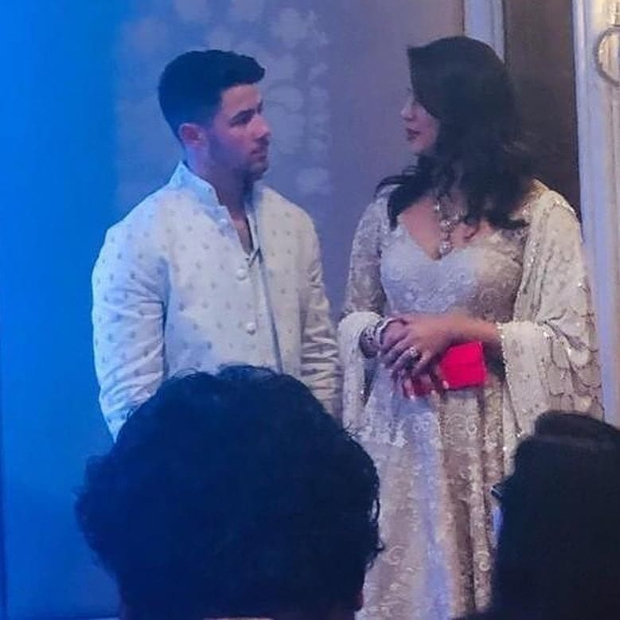 It was a grand family affair as Nick Jonas joined Priyanka for the celebrations in New Delhi. Both of them twinned in ivory white traditional clothing for the roka ceremony. Nick looked handsome a kurta whereas PeeCee chose a sparky anarkali suit. It was an intimate affair but the whole of Chopras and Kumars were in attendance for the puja and roka ceremonies. 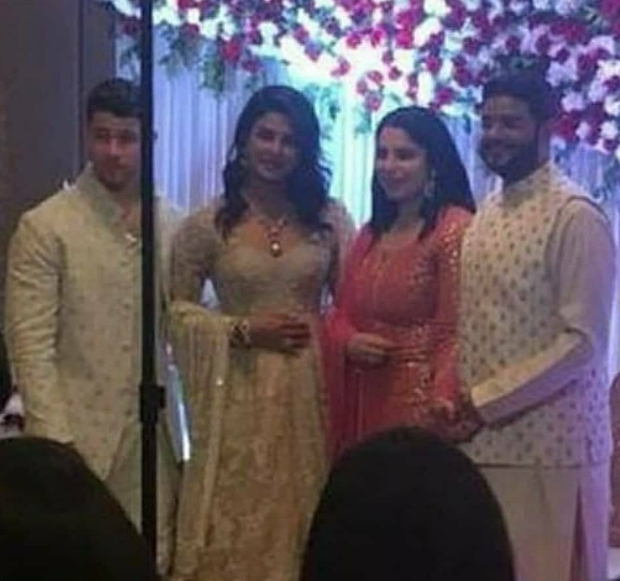 Meanwhile, on the work front, Priyanka Chopra recently starred in Isn't It Romantic alongside Rebel Wilson, Adam Devine and Liam Hemsworth. The film will begin streaming on Netflix India from February 28 onwards. 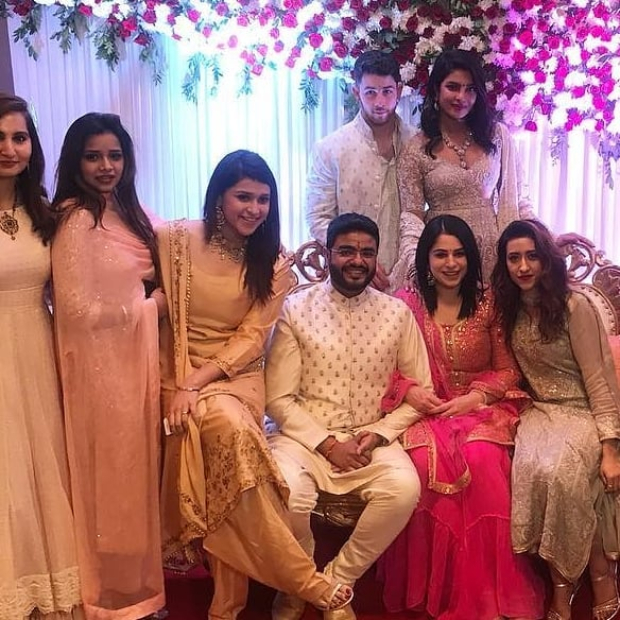 ALSO READ: Priyanka Chopra Jonas’ visit to India is for one of the happiest reasons! Read to know more about it