Priyanka Chopra is everything a girl would ever want to be. Successful, worldly, smart and totally in control of her life and choices. She is a portrait of poise, grace and strength and we all love how she has charted her career, growing from strength to strength. She broke barriers with her portrayal of FBI agent Alex Parrish in Quantico and made all of us very proud on an international platform. She spoke why she chose to do Quantico at a press conference in Delhi where she was invited as a guest of honour. 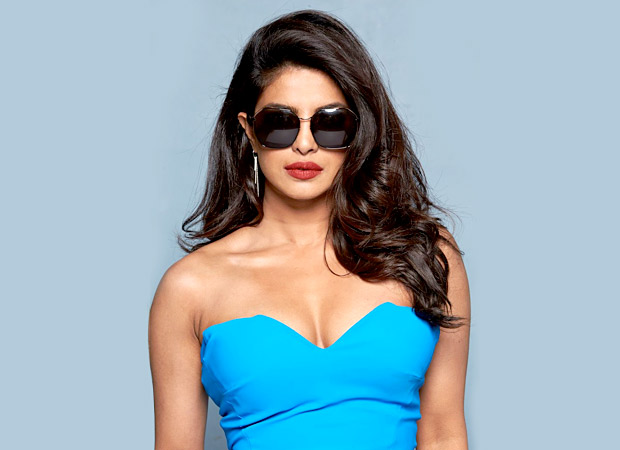 PC was speaking on the topic of ‘Challenging the Status Quo & Forging New Paths' organised Jointly by FICCI Ladies Organisation (FLO) and Yes Bank and she said, “Alex to me is an unapologetic modern female who lives life on her terms. She is extremely flawed, she’s not perfect, she’s a loner, she doesn’t like people, she only uses people… So, she’s basically playing a man, which is awesome, because girls don’t get to play that… And I was like ‘Yes, we get to turn the tables. It’s my dream to be able to play a man… That’s the next thing I want to do.” She was the face of the series. She made it very clear that she was not here to play a quintessential exotic roles typically reserved for Indian/Asian women.

On personal level, she has finally found the one in Nick Jonas. The couple is inseparable and is planning to get married soon! Priyanka walked out of Salman Khan's Bharat because of her impending wedding. She will be seen in Farhan Akhtar's The Sky Is Pink next.