Priyanka Chopra and Nick Jonas are one of the most adorable couples of B-Town. Their chemistry and bond is often talked about and celebrated. Apart from that, the couple also has a great social media presence where they often post about each other. They also leave no stone unturned to celebrate each other's accomplishments. Truly, the couple set idealistic goals for everyone. 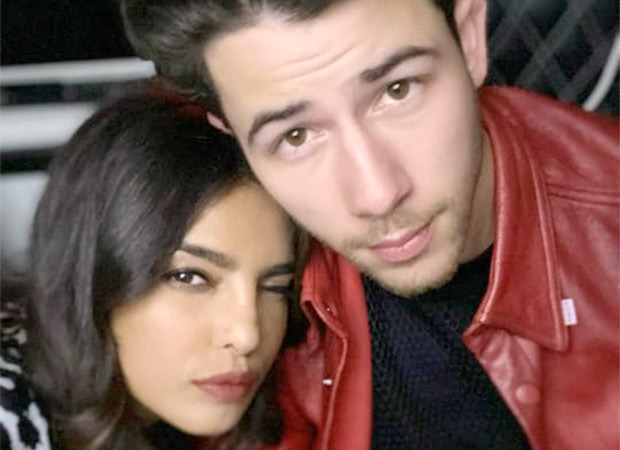 Recently, Priyanka took to her Instagram and congratulated her hubby for his music tour. Sharing an adorable selfie of hers she wrote a little note which read, "So proud of you @nickjonas The goal is the Bowl! And you did it. Congratulations on the wrap of the Remember this tour! @jonasbrothers @joejonas @kevinjonas." In the picture, she can be seen donning an animal print dress while Nick is seen sporting a red leather jacket above a black cardigan. The post had another picture of Nick from the tour with his brothers Joe Jonas and Kevin Jonas.

On the work front, Priyanka Chopra will next be seen in Text For You which also features Celine Dion and Sam Heughan in the lead roles. The actress is also all set to make her comeback in Bollywood with the road-trip film Jee Le Zara co-starring Alia Bhatt and Katrina Kaif.