Greek God, Hrithik Roshan maintains suit of appreciating efforts of a team with presents. This time on the sets of Vikram Vedha, the actor surprised the complete action team with amazing pair of shoes. 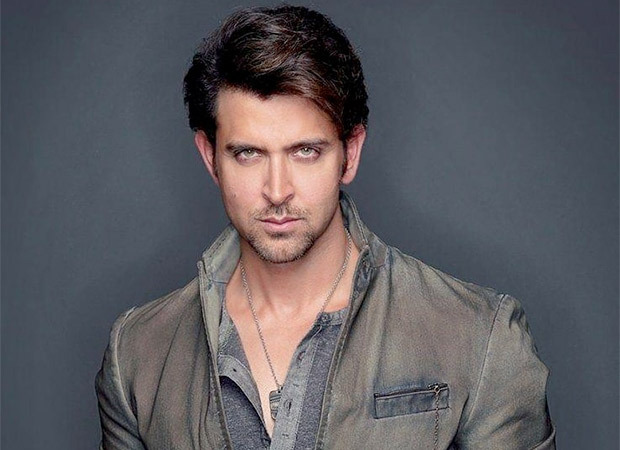 Stuntmen for the team took to their social media to thank Hrithik Roshan, their superhero for the perfect gift. This isn't the first time Hrithik Roshan has given goodies, he gifted amazing things on the sets of WAR and Super 30 as well. The actor has never shied away from performing sweet gestures.

Just yesterday, it was also revealed that the first and the craziest action sequence of Vikram Vedha was wrapped up. Going by the locations mentioned by the social media accounts, the action sequences were shot at Abu Dhabi, United Arab Emirates.

The upcoming project is the Hindi remake of the 2017 Tamil film Vikram Vedha. The film is being helmed by the filmmakers of the original film, Pushkar-Gayathri. While it's been produced by Neeraj Pandey under his company Friday Filmworks in association with Reliance Entertainment and Y Not Studios. Actor Saif Ali Khan will also be playing a pivotal role in the film.

Apart from Vikram Vedha, Hrithik Roshan also has Fighter in the pipeline.