Akshay Kumar has kick-started the shooting of Yash Raj Films’ biggest historical film, Prithviraj. The film will mark the debut of Miss World Manushi Chhillar. The film is being made on a huge scale and the makers are leaving no stone unturned to make it an eventful film. But, a crew member recently suffered an injury on the sets of the film. 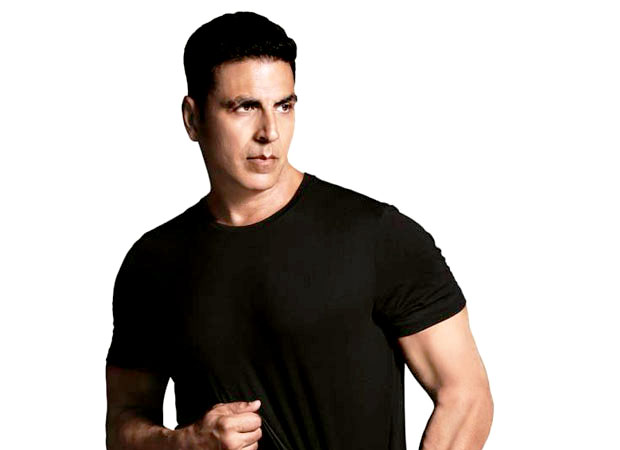 As per grapevine, “Akshay Kumar’s film requires a lot of scenes to be shot on the field. The cast members have been trained in horse riding. Recently, an accident occurred on the sets of the film where a female artist fell off a horse. When inquired about the on-set accident, we heard that the girl did not suffer major injuries.”

The makers will mount 35 sets across Maharashtra and Rajasthan for the film. In Maharashtra, the sets have been mounted in adjoining areas besides the Film City. In Rajasthan, they will be extensively shooting in Jaisalmer, Jaipur, and Udaipur. The film will showcase the grandeur with incredible fight sequences and will show the opulence of the kings, and their kingdoms.

Manushi Chhillar will play the role of princess Sanyogita in Prithviraj which is based on the life and heroism of the fearless and mighty King Prithviraj.

Prithviraj is set for Diwali 2020 release.

ALSO READ: SCOOP: Akshay Kumar signs his next for 120 crores; turns down multi-film deal offer for satellite and digital