Actor Pooja Hegde is busy working round the clock. Currently, in Italy, she is shooting for Radhe Shyam with superstar Prabhas. After she wraps up the film, she will return to Mumbai next month after which she will begin work on the Hindi film Cirkus starring alongside Ranveer Singh for the first time. The actress is quite excited to work with Singh and filmmaker Rohit Shetty. 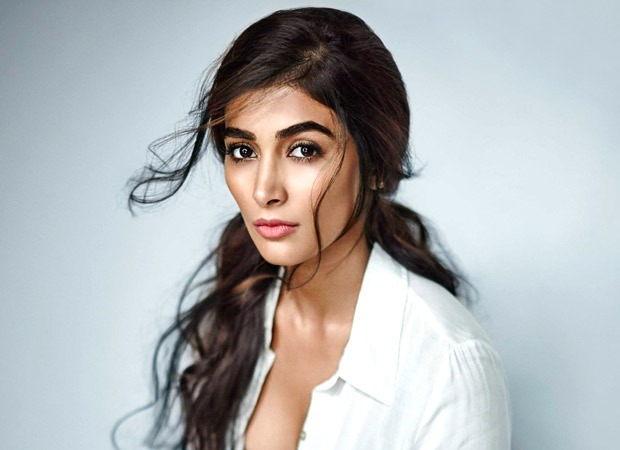 “I’m a huge fan of Rohit sir and the entertaining world that he creates with his films. Whether it was Singham, Simmba, or any other movie of his, I’ve had a blast watching each one of them. So, it is a moment of euphoria for me to be part of a Rohit Shetty film and I can’t wait to begin shooting for it," the actress said.

Speaking to a daily, she said it will be a full masala entertainer and it will be his version rather than adaptation. She said that they also have Ranveer’s complimentary dose of energy on set.

After making her debut in Mohenjo Daro opposite Hrithik Roshan, the actress refrained from signing films in the Hindi language. She said that she was an actor’s first film is their showreel to the world. Since she was under the contract, she did not sign any other film. When the film did not work, it was heartbreaking for her. She said that he held off signing films in Hindi as she needed a sturdy second movie. She got more opportunities down South. Then, Housefull 4 happened and now she has more projects in her kitty in Hindi as well.

Reportedly, Ranveer Singh will essay a double role in Cirkus. Jacqueline Fernandez and Varun Sharma are also joining the crew.