Varun Dhawan, who is the heartthrob of the nation, likes to talk about his work but keeps his private life sheltered from the public. Whenever the actor has been asked about his dating life or his alleged romance with designer Natasha Dalal, he has dodged the question saying that he would rather not talk about it. Even though the Gen-Next star has never gone on record to speak about his rumoured girlfriend Natasha Dalal, he often spends time with her and brings as his date to several parties and event. Though he has chosen to stay mum, he has often admitted to having someone special in his life. Just this year, Varun Dhawan finally made it red carpet official with ladylove Natasha Dalal when he attended Sonam Kapoor– Anand Ahuja’s reception. As of now, the duo is enjoying some downtime in London. 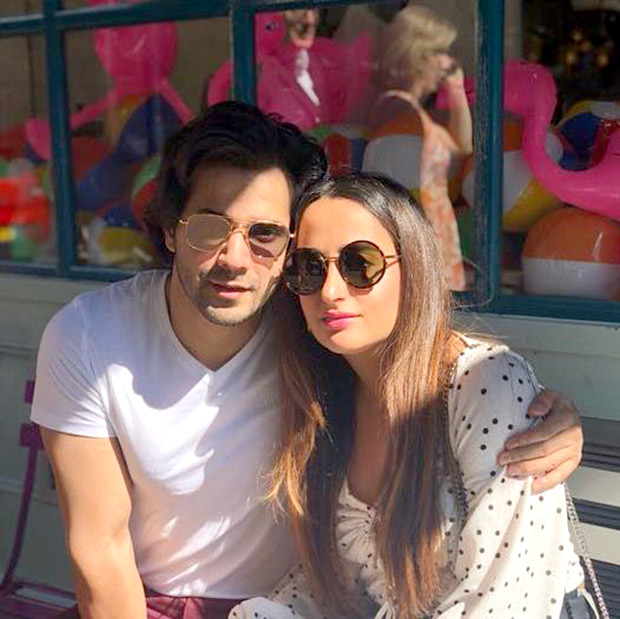 Varun Dhawan and Natasha Dalal are currently enjoying their London vacation. Varun has been sharing glimpses of his vacay and it seems like they are having a good time. They are accompanied by his close friend Shashank Khaitan which whom he has worked on Humpty Sharma Ki Dulhania and Badrinath Ki Dulhania. As Shashank is enjoying the success of Dhadak, he and his wife are enjoying London with Varun and Natasha. Shashank shared a collage of pictures in which the couples are striking a pose together. 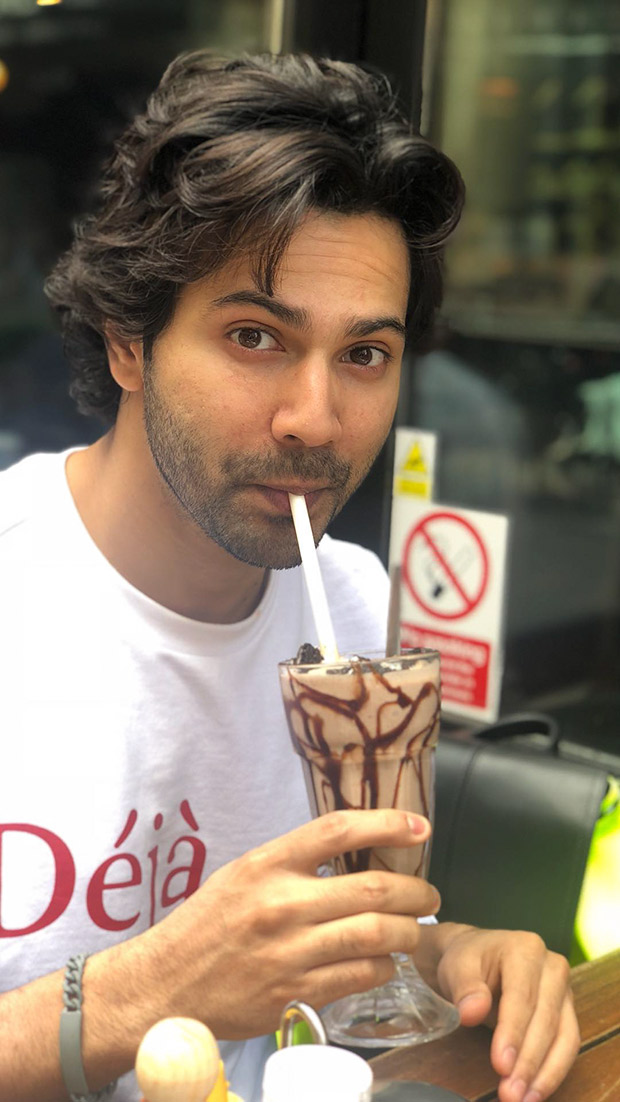 On the work front, Varun Dhawan will be next seen in Yash Raj Films’ Sui Dhaaga – Made In India which will star Anushka Sharma opposite him for the first time. The film is scheduled to release on September 29, 2018. 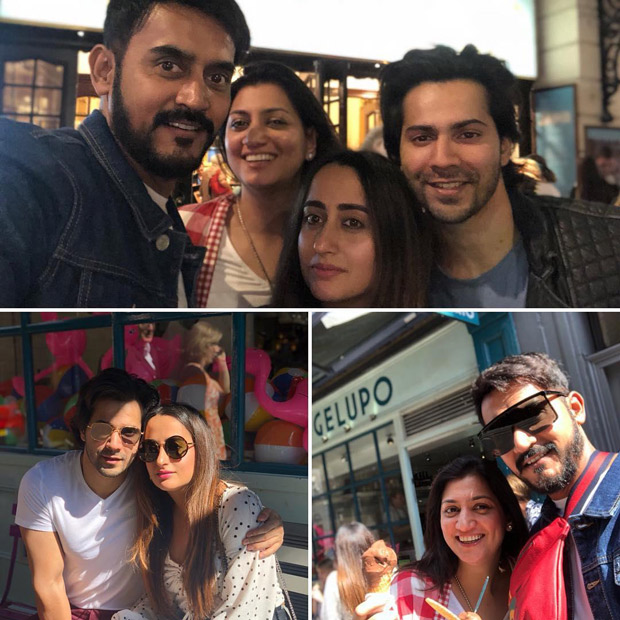 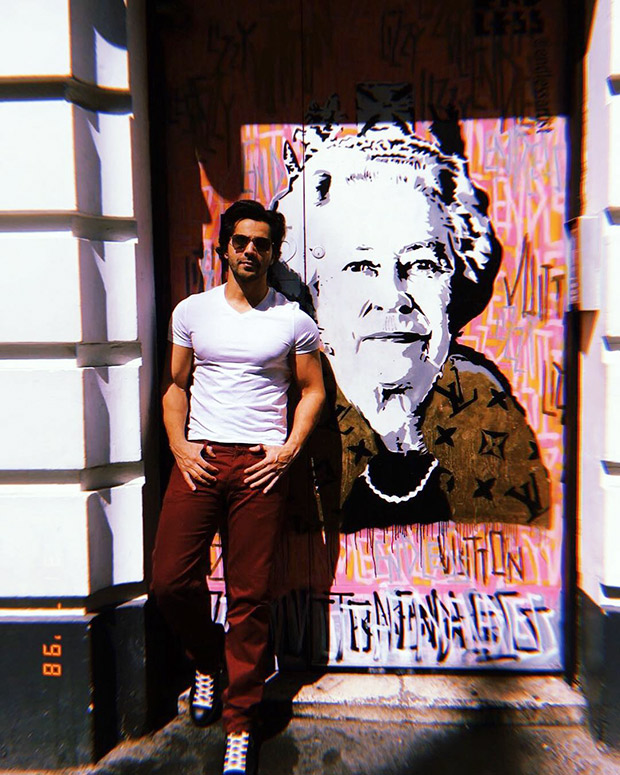 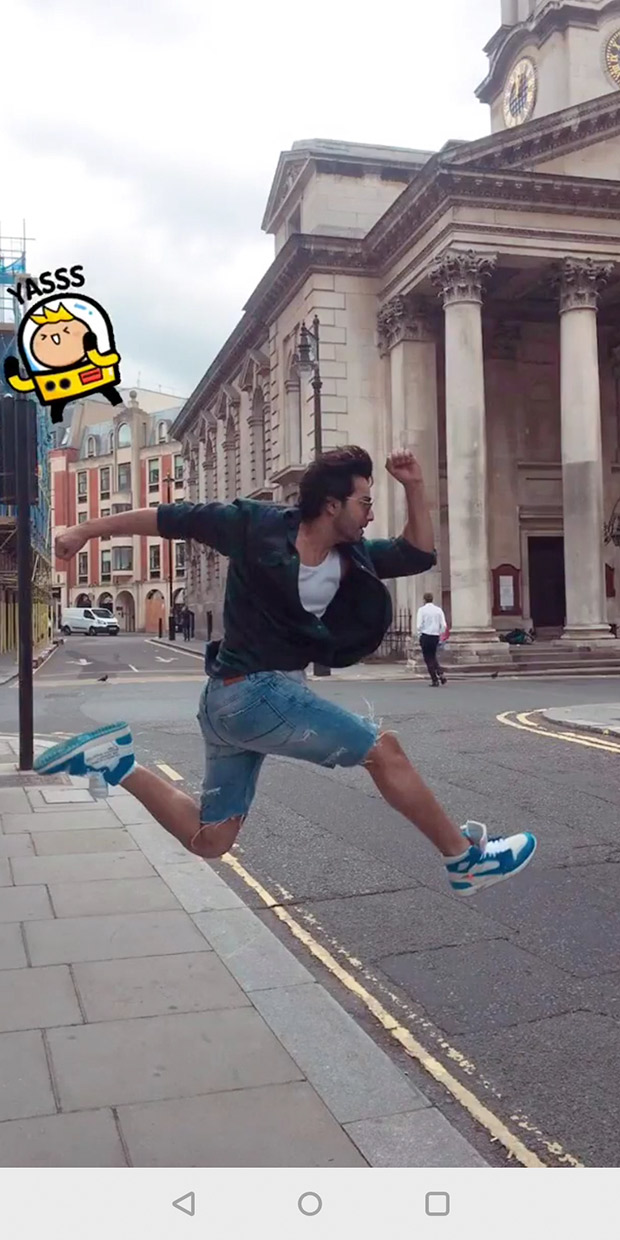