For quite some time now, there have been speculative reports about many weddings that are supposed to be happening in B-town. While the latest one attracting attention is the Priyanka Chopra – Nick Jonas marriage, we also have the DeepVeer aka Deepika Padukone and Ranveer Singh wedding and the Varun Dhawan – Natasha Dalal wedding that have been a part of many media reports. The latest update on that front is that Varun was recently snapped at the Mumbai airport accompanied by his ladylove Natasha. 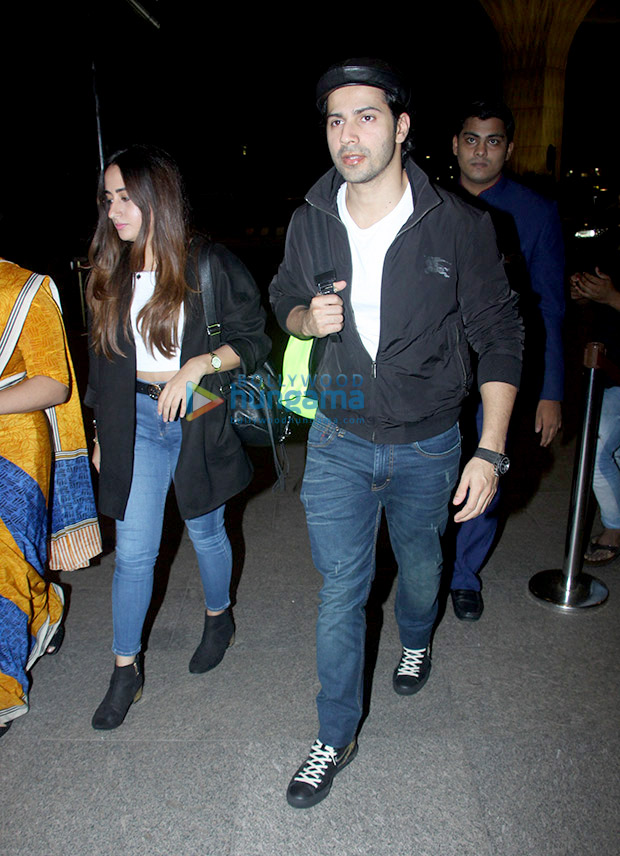 Varun Dhawan and Natasha Dalal were seen at the airport, earlier this weekend, taking off out of the country for a short holiday. If these reports are to be believed, the two have taken off to London for a romantic trip. Also, it is being said that Varun decided to spend some quality time with his real life leading lady before he dives into work completely.

The Gen Y actor, who was last seen in October, will next feature in Sui Dhaaga. Once he returns from the trip, he will have to kick off the promotions for the film which is slated to release in October. This YRF venture will have him sharing screen space with actress Anushka Sharma for the first time. Based on the life of Indian artisans, the film is slated to release on October 2. 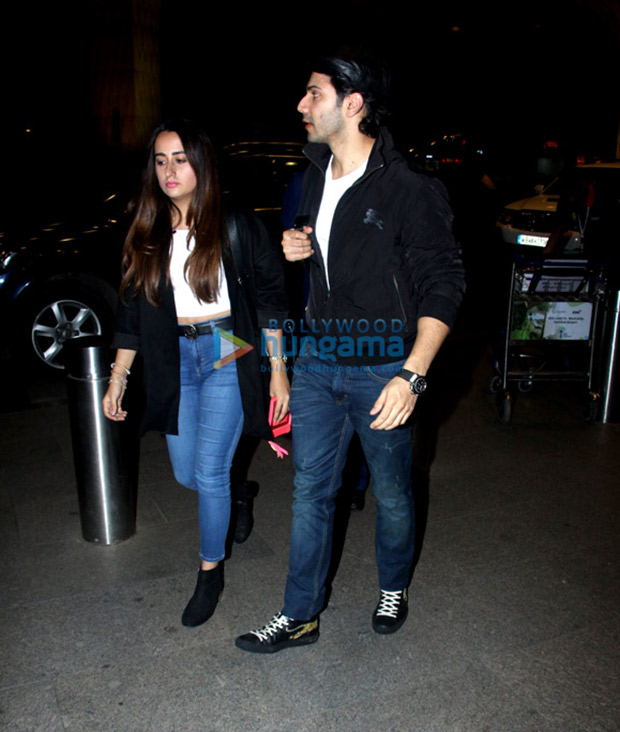 Varun Dhawan and Natasha Dalal, who have been making news for quite some time now, suddenly fueled up rumours at Sonam Kapoor and Anand Ahuja’s wedding reception. The actor had walked the red carpet along with Natasha and became the cynosure of lenses with his appearance.

We must say we are quite eager to catch some updates about his London trip on social media. But as of now, there have been no pictures about his recent vacation to the Queen’s city.