Rising star Krisheka Patel who rose to prominence with her stint on Channel V’s series Buddy Project has taken over social media with her bridal avatar. Recently, the actress did a Bridal shoot with the well-known Bollywood photographer Yogen Shah and the results are absolutely stunning. 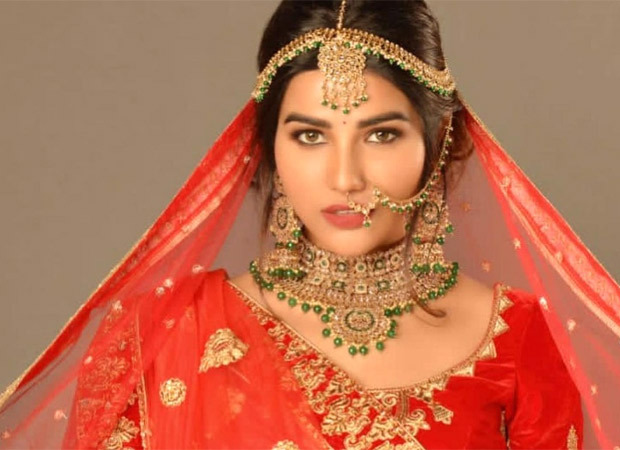 Krisheka made for a gorgeous bride in a bright red lehenga with golden embroidery on it. The lehnga by Urban and Rural Nari has a half sleeve deep-neck blouse paired with a heavy lehenga of matching colour and netted bridal veil. The actress accompanied the outfit with heavy green and gold coloured bridal jewellery, red bangles, and the traditional kalira. She completed the look with soft make-up including nude lipstick and smokey eyes. 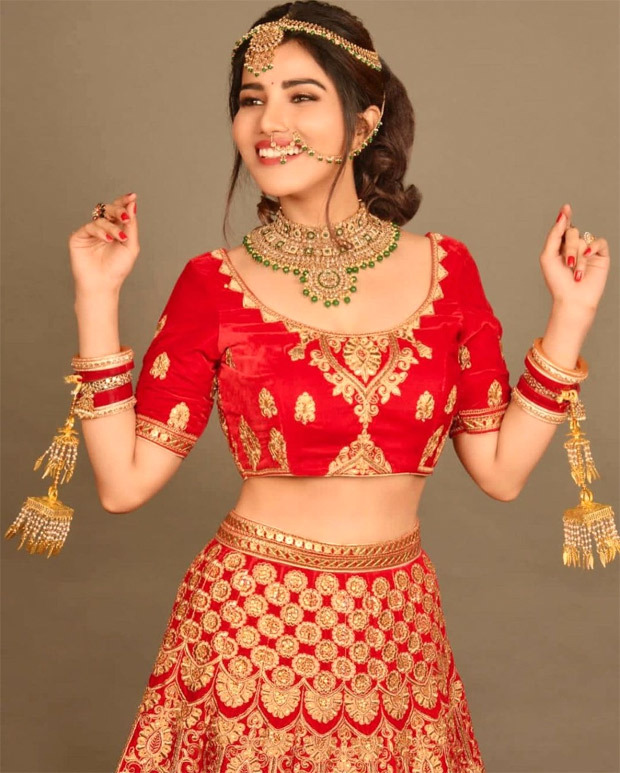 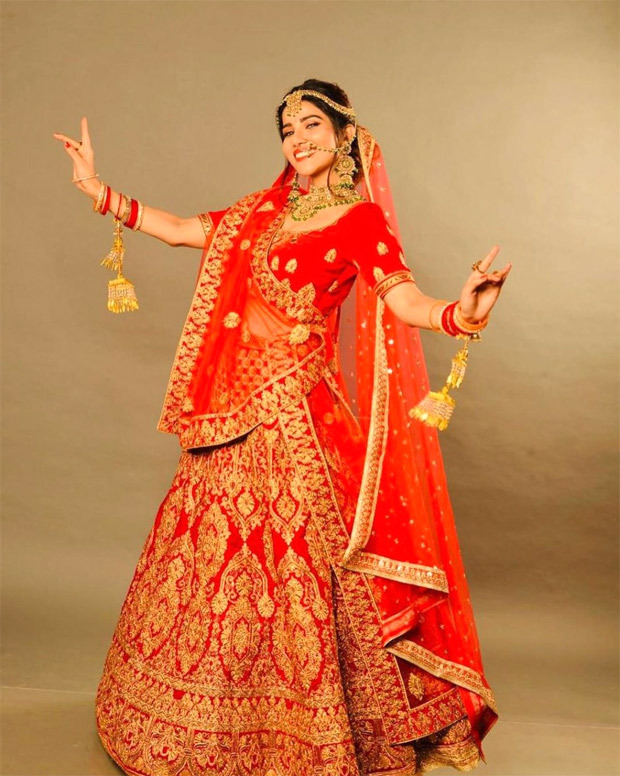 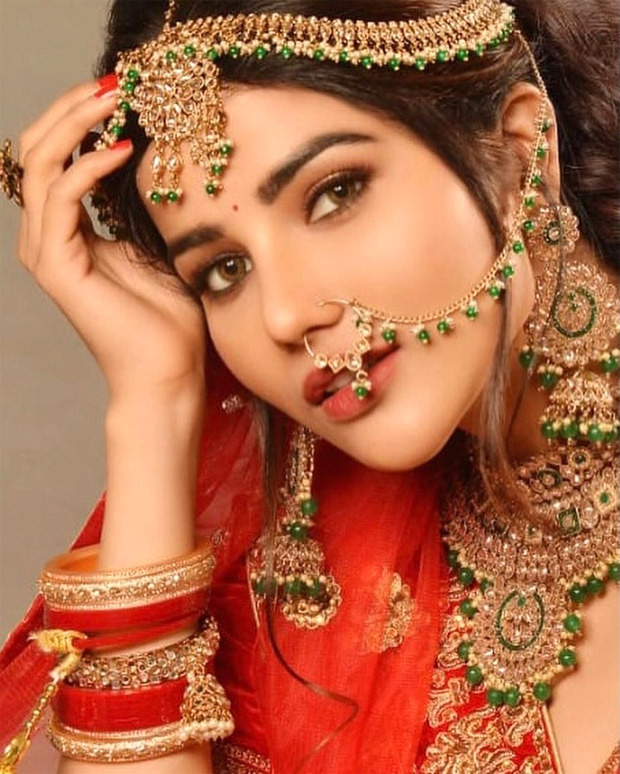 Krisheka who is an alumnus of prestigious acting schools such as New York Film Academy and Kreating Charakters has also featured in a couple of ads. More recently, she was seen in the music video titled, ‘Adhoori Kahani’ produced by Anirudh Dhoot of VG Group which was released by Zee Music during the last Dussehra festival and got over one million viewership in a short span of time.

Krisheka will next be seen in the music video titled 'Love is in the Air' with singer Aman Trikka which will be released on Valentine’s Day (February 14).