Actress Juhi Parmar completes 19 years of success today. The actress debuted with romance drama Kumkum opposite Hussain Kuwajerwala. It was the serial that got Juhi immense popularity and made her a household name. The show began to telecast on July 2002 and aired its last episode on March 2009. 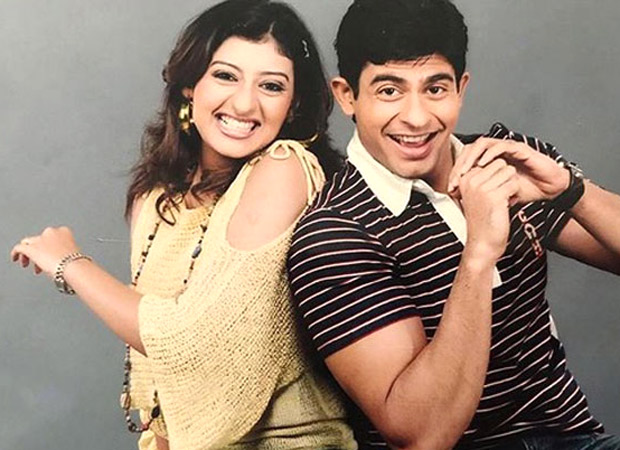 As the show completes 19 years, the lead actress Juhi took to her Instagram and celebrated the victory of the show. She shared a video that had several glimpses of her character while the title track of the show was playing in the background. The video also had some of her iconic scenes and memorable moments from the show. The show was very much loved for Juhi's character of Kumkum and her chemistry with Sumit played by actor Hussain Kuwajerwala. Sharing the video, the actress wrote a heartfelt note expressing her gratitude, “19 years of the most memorable show of my life as people still remember me as Kumkum which went on to become one of the most iconic shows of Indian television. I have many beautiful memories from the show, ones which bring happy sweet tears to my eyes as I look back.”

She further added, “And this journey of course would have been incomplete without you @huseinkk ( my Sumit forever )We were known as Tom and Jerry on sets for our crazy camaraderie and you are the best costar I’ve ever had because you would make being on sets so much fun, with the laughter always coming! The way we would work on improving each other’s performance truly made us grow as actors together.

And lastly must thank all of you for the love you continue to shower on Kumkum even today!!!! May our ‘pyarasabandhan’ live on forever A big thank you to @starplus for such an iconic show!”